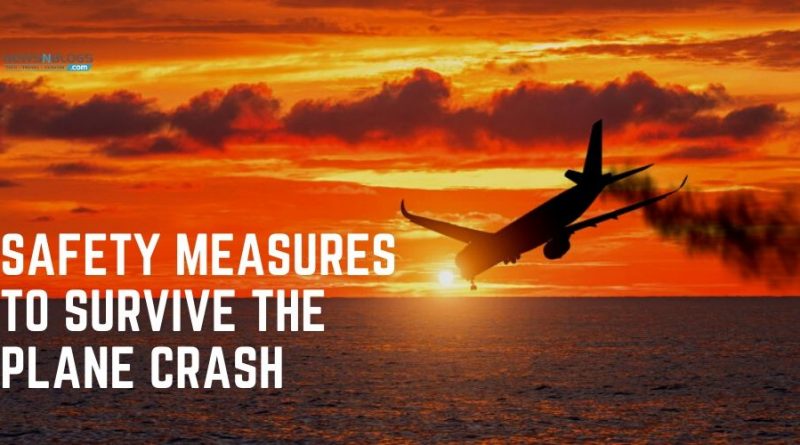 The horrific crash of a Pakistan International Airlines (PIA) plane yesterday has once again raised the question of whether some safety measures can be taken to save lives.

Many planes crash every year all over the world including Pakistan. Most of these air accidents are minor in nature and the passengers manage to save their lives while in some accidents the planes fall to the ground and are completely destroyed.

The chances of a plane crashing are extremely low due to falling to the ground from a height and catching fire, but aviation experts say that in case of an emergency on board, some safety measures should be taken to save lives.

Here are safety measures to survive the plane crash.

Is there a safe seat on the plane?

The University of Greenwich in London introduced the “Five Row Principle” theory in 2011. According to this theory, if you are sitting in a seat in 5 rows near the emergency exit, you are more likely to survive an accident.

However, US aviation experts rejected it outright. Experts from the US Federal Aviation Administration say no seat on the plane can be said to be safe. “In the event of an accident, all passengers and crew face the same risks.”

Survival, he says, depends on what kind of crash the plane has had. For example, if a fire breaks out near an emergency exit, the people most likely to be most at risk are those sitting near the exit.

The safety measures and techniques mentioned by the cabin crew or video before the flight of the plane are certainly boring, but if you have listened to them carefully and memorized them, then this is useful for you in an emergency.

Before the flight, the crew also reminds you that even if you are a frequent flyer, listen carefully to safety precautions.

Carry a card in the back pocket of your front seat during air travel. Open it and read it It tells you what to do in an emergency, and how the equipment and facilities onboard can save your life.

Use of seat belt

The flight crew is instructed to wear seat belts before take-off and landing. Seat belts can protect you from minor shocks or accidents.

In addition to these two occasions, when the plane is uneven during the voyage, the cushion on the seat starts ringing which indicates to wear a belt. Avoid ignoring this signal too and leave all the work and fasten the seat belt first. Fasten your seatbelts before going to bed to protect yourself from accidental accidents.

Sometimes even the slightest jolt to a plane can be dangerous for you if you are sitting comfortably. You may be injured by a collision with the front seat or the equipment in front of you may damage you.

You should know that in an emergency you only have a few seconds to get yourself as safe as possible. This information is recorded in the security card provided to you. It is better to read and understand it in advance.

Get on the plane and look at the emergency routes first and keep them in mind. In an emergency, the hands and feet become swollen and the brain stops working, which is why sometimes you cannot see it even though it is close to the emergency gate.

If you are sitting in an emergency exit seat, you will be instructed not to carry any luggage (usually a bag) in front of the door during takeoff and landing.

Sometimes the staff asks if you need to open the emergency door, will you be able to open the door with your senses under control. Answer this question honestly and if you are hesitant then there is no problem in changing the seat.

Did you know that in the event of a plane crash, you only have 90 seconds to get off the plane? If your life is written, you can save your life in those 90 seconds, otherwise not. In such a case, waiting for the next step or others can be fatal.

Be alert during landing and takeoff

According to a study, most plane crashes occur during landing and takeoff. Stay alert on both occasions. Keep distractions like mobiles, books, etc. in the bag.

Even if you have spent the whole journey asleep, it is important to wake up before landing and keep your mind present. Alcohol should also be avoided before boarding. This will affect your ability to understand the situation and make quick decisions.

Choose comfortable and easy clothes to travel on the plane. Avoid high heels altogether. Don’t wear tight-fitting clothes. Wear comfortable clothing that does not interfere with your running in emergencies.

Aviation experts say that people who are fat, or move too slowly, can cause problems not only for themselves but also for others in an emergency.

Some airlines have very good safety records. Although an accident can happen to anyone at any time, some airlines do not spare any effort in providing safe travel to their passengers.

Always choose an airline with a good safety record for air travel. On the other hand, airlines with frequent reports of malfunctions should try to avoid traveling on them. 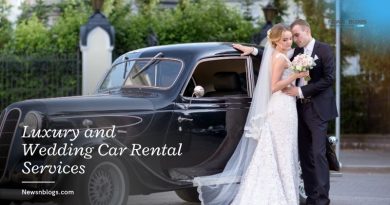 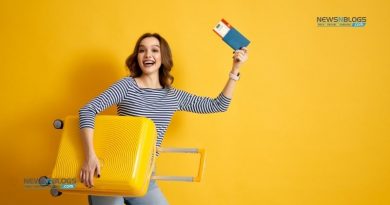 10 Cheapest Countries to visit in the world in 2021 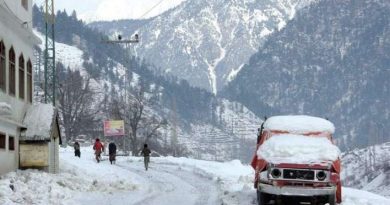 Rain and snow in different parts of KPK and Balochistan