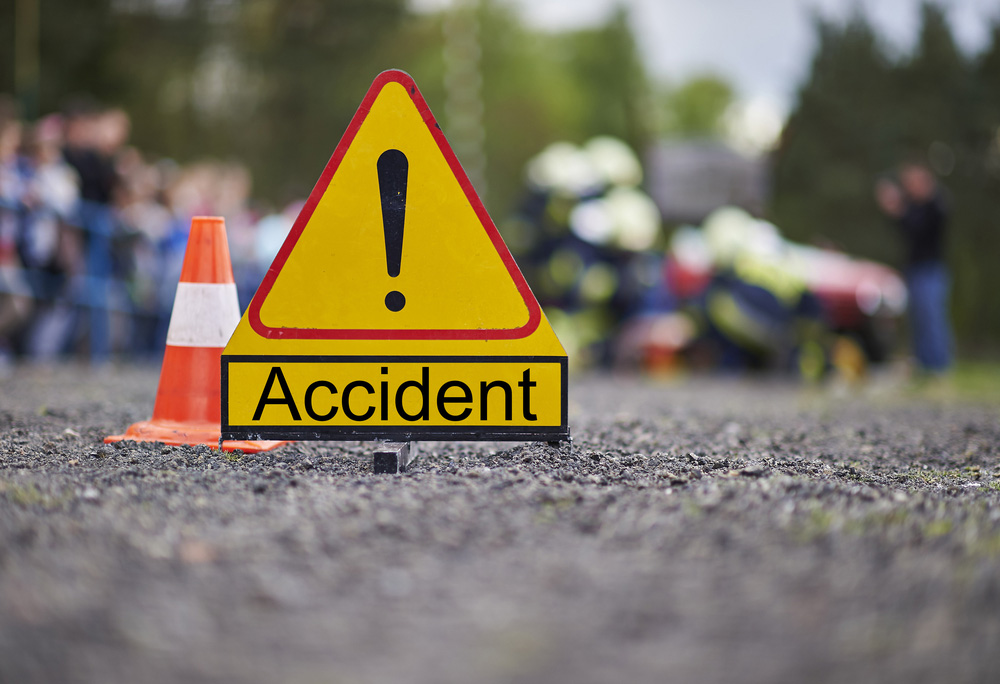 At least 57 people have been killed and 20 others injured in a road accident in Sudan, officials say.

At least 57 people have been killed in a road accident in Sudan’s northern province of Darfur, officials say.

According to a report by a foreign news agency, the accident took place on Thursday evening in the Um Drassi area on the road connecting the towns of Nyala and Al-Fisher, a few kilometers away from the Shingil Tobaya area.

It should be noted that Sudan is one of the countries with the highest number of road accidents in the world, especially due to careless driving and poor road conditions.