Muhammad Zubair, a passenger who survived the plane crash, described the crash and said that there were screams after the crash. I saw the light on one side and jumped to save my life.

According to details, Muhammad Zubair, a passenger who survived the unfortunate PIA plane crash in Karachi, said about the accident that The plane jerked and the captain flew again with perfect skill, after a diversion, when the pilot tried to land again, the engines failed.

Muhammad Zubair said that as soon as the plane crashed, it got dark and the voices of screams and cries started echoing. When I saw the light on one side, I went to the other side and jumped out of the plane.

It is to be noted that a plane coming from Lahore crashed on the population near Karachi Airport yesterday, in which 97 people were killed. Two people, including the head of Bank of Punjab, miraculously survived the accident. So far only 19 people have been identified. 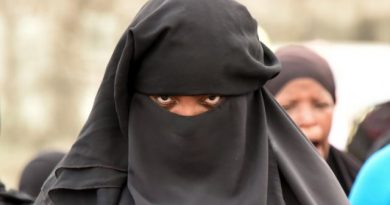 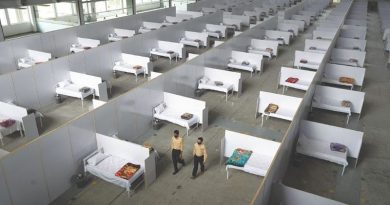 Shortage of beds in hospitals due to increasing number of patients 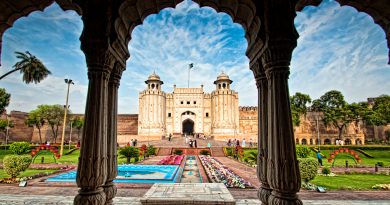