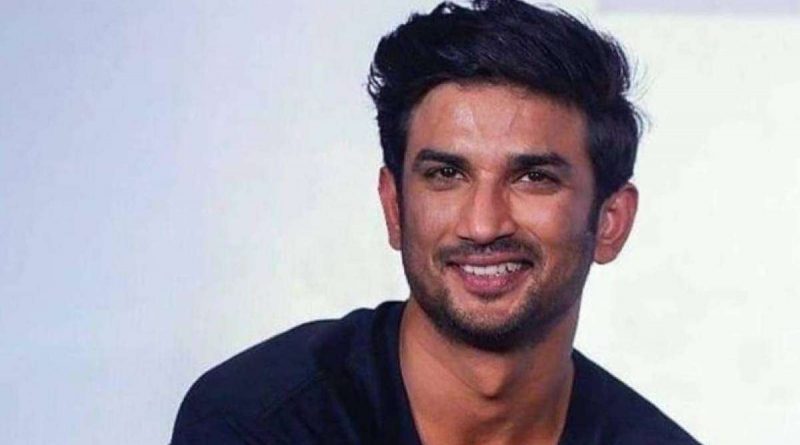 Bollywood actor Sushant Singh’s fans have been saddened since the news of his suicide came to light. Three more people have died from the trauma of his suicide.

According to Indian media, after hearing the news of actor Sushant Singh’s suicide, his cousin’s wife could not bear the shock and she too passed away. While 2 of his fans also committed suicide.

Sidha Devi, the wife of Sushant’s cousin, could not bear the trauma and died. According to Indian media, Sidha Devi was suffering from liver cancer and after hearing of Sushant’s suicide, she had stopped eating and drinking and she was constantly crying remembering her.

Read Also: India: Couple commits suicide after delay in marriage due to lockdown

The mother of the girl who committed suicide told police that her daughter was suffering from depression due to her failure in exams. She kept reading about Shashant’s suicide on TV and social media despite my prohibition. The girl’s mother said that when I went to my daughter’s room, she had hung herself from my saree. We rushed her to the hospital, but she was already dead.

A #SushantSinghRajput fan from Uttar Pradesh committed suicide after finding it unable to cope with the news of the actor’s passing away. pic.twitter.com/dzCoScC84m

In the Indian state of Uttar Pradesh, a young fan of Sushant Singh also took his own life after hearing the news of the actor’s suicide. 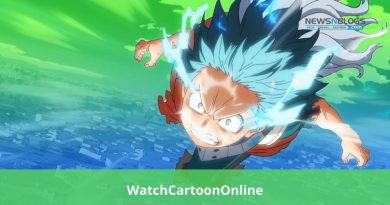 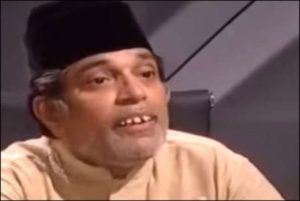 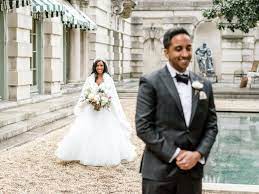 6 Awe-Inspiring Wedding and Party Venues for Hire in Oxfordshire!