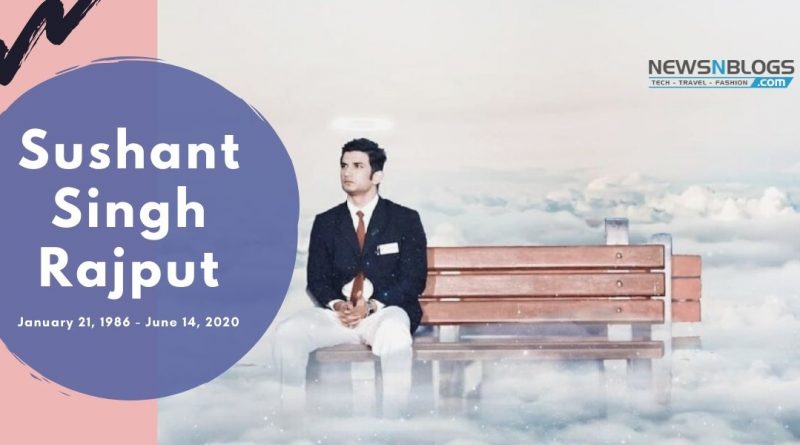 Police said after inspecting the scene of the incident that the actor had committed suicide, however, further investigation was started in this regard. Sushant Singh Rajput committed suicide by locking the door of his room in the presence of friends and employees in his flat in Mumbai’s luxurious West Bandra area. The actor locked himself in his room on the afternoon of June 14 in the presence of three employees and a friend.

Sushant hanged himself at his home in Mumbai. Documents show he was under treatment for depression. https://t.co/vrBVA5anpL

According to Indian media, Sushant Singh was living alone in his house. As soon as the suicide was reported, the police reached the actor’s house where the cause of the suicide could not be ascertained while the police is investigating the incident.

Police have sent the body of actor Sushant Singh for autopsy, awaiting reports. According to police, five days ago, the actor’s former manager Disha Salan also committed suicide who was suffering from depression.

It may be recalled that actor Sushant Singh started his career with the drama ‘Kis Desh Mein Hai Meera Dil’ and later played the role of Sarfraz in the film ‘PK’ which made him very popular. Besides, Sushant Singh has acted in films like ‘MS Dhoni’, ‘Kedarnath’, and ‘Rabita’. 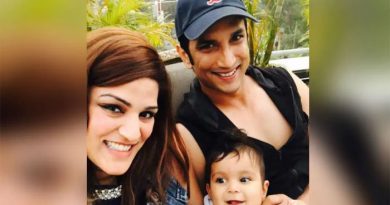 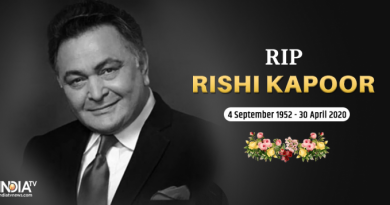 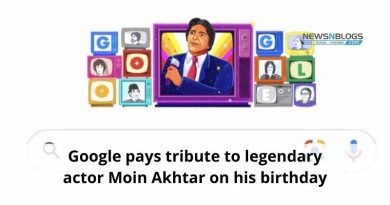