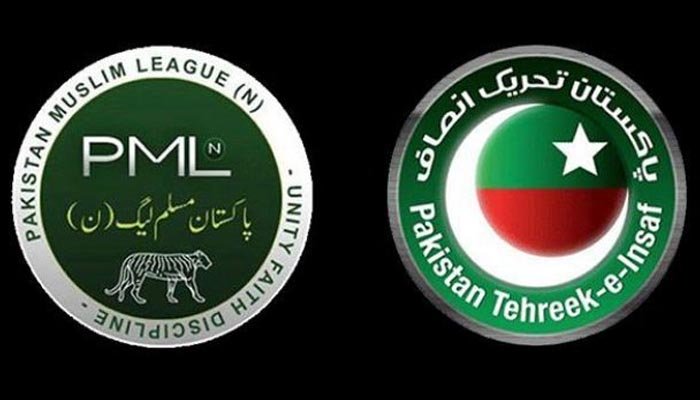 For the first time since the election, the PML-N has surpassed the PTI in popularity.  According to a survey by the Institute for Public Opinion Research, 27% said they would vote for the PML-N and 24% support the PTI. While 11% are in favor to vote for the PPP.

Fifty-two percent are dissatisfied with the new fiscal year’s budget and only 21 percent are satisfied. 57% want the PTI government to complete its term while 29% want a new government. 27% think that Shahbaz Sharif can solve the country’s problems and 22% think that Imran Khan can solve Pakistan’s problems.