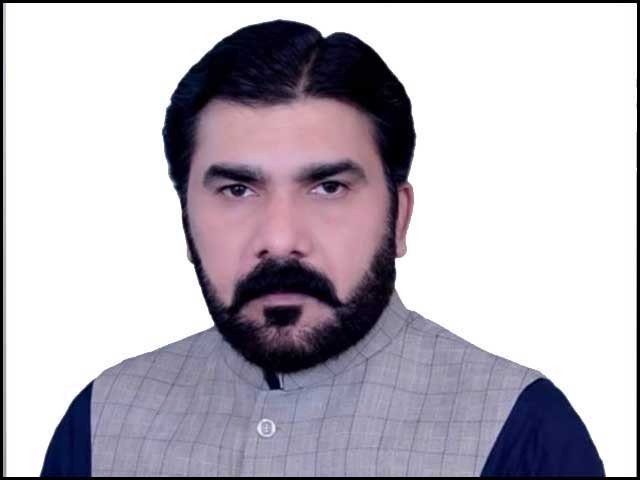 One wicket of PML-N falls from Punjab. Justice Amir Farooq of Islamabad High Court has declared the unqualified case unsuccessful and declared MPA Chaudhry Kashif Mehmood from Punjab unworthy of a fake degree.

Must Read: Treatments of Extreme Disease is Continue in London

The court ordered the Election Commission to immediately terminate the membership of Chaudhry Kashif Mehmood and immediately initiate a de-notification.