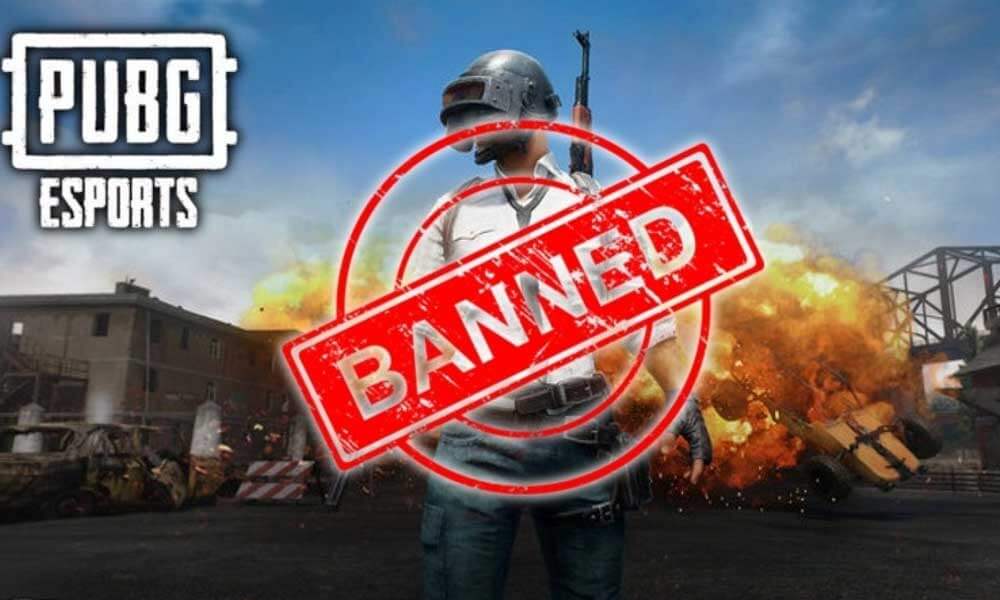 According to the PTA, various complaints from various sections of society against online game PlayerUnknown’s Battlegrounds (PUBG) have been raised. After which PTA has decided to ban PUBG in Pakistan.

The statement said that PTA had received several complaints against PUBG.  According to complaints, this game is a waste of time and addictive, as well as it has a negative impact on the physical and mental health of children.  The statement said that according to recent media reports, suicides attributed to the ‘PUBG’ game have also come to light.

In this regard, the Lahore High Court has also directed the PTA to look into the matter and decide the matter after hearing the complainants. Therefore, the matter is being heard on July 9, 2020. The authority also decided to solicit public feedback on the online game.