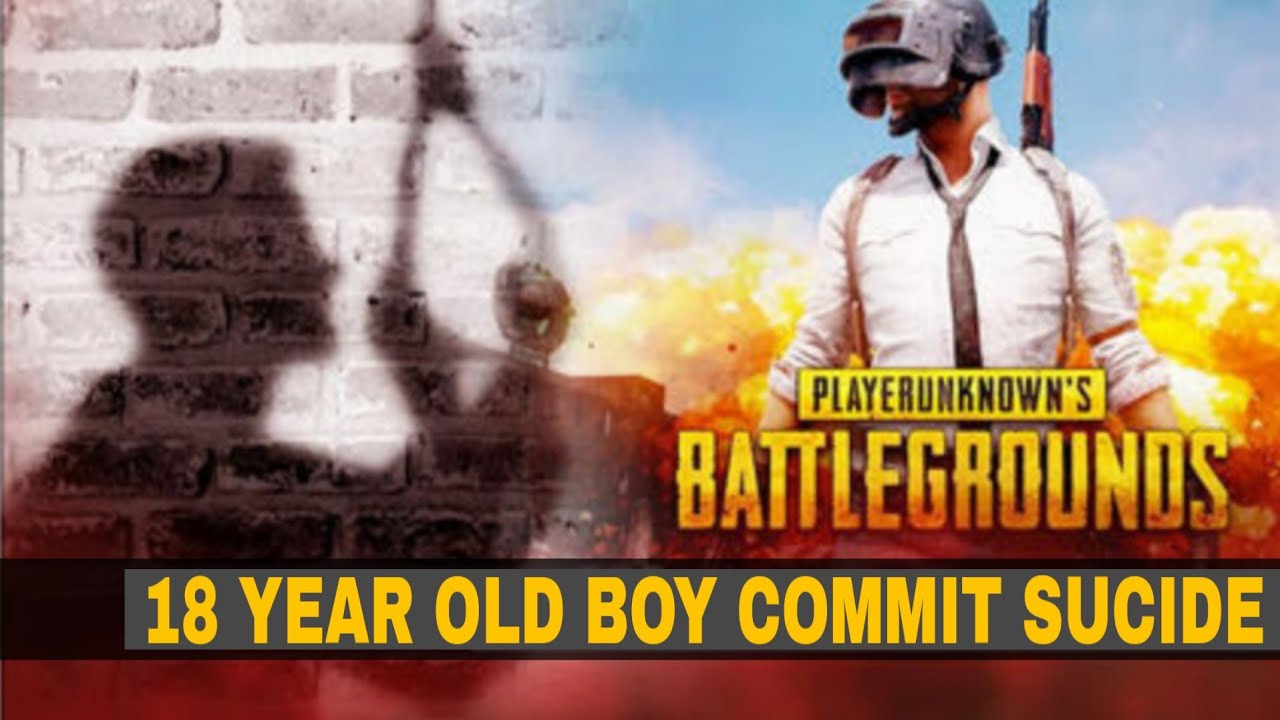 The deceased Shehryar and his brother Shoaib were from Quetta and both lived in a flat. According to the police, Shoaib told the police that Shahriar used to play most of the PUBG game.

Police said they also found a note at the scene in which the deceased apologized to his fellow PUBG player, whose shop was also under his flat. And a girl has been shown committing suicide on a live call. Police and forensic teams collected all the evidence from the spot and shifted the body of the deceased to the morgue.

Read Also: A boy shoots himself in Karachi while making TikTok video