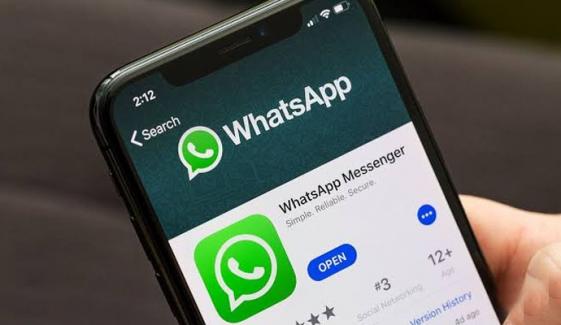 WhatsApp to stop working on millions of Phones from today

WhatsApp, the leading software used for messaging, will be shutting down on millions of mobile phones starting February 1, 2020. Starting February 1st, all iPhones that have an iOS 7 operating system or Android phones with any version prior to the 2.3.7 Gingerbread operating system; WhatsApp will be completely discontinued on these mobile devices.

Read Also: Learn How to Use WhatsApp Dark Mode Feature

Read Also: Mobile users who will not be able to use WhatsApp after December 31

According to Google data, 0.3% of Android devices are still running on Gingerbread operating system, which means that out of 2 billion 50 million Android devices worldwide, there are still Gingerbread systems in 75 million phones. If they have not been upgraded, the WhatsApp will not run on these mobile phones.

Must Read: No One Will Be Able to Add You in WhatsApp Groups Without Permission

Like Android, Google does not provide operating system data for iPhone devices, but it is estimated that 7% of all iOS devices have software older than iOS 12. In addition, 0.1% of older iPhones, such as the 5S, also have the iOS 7 system, but these data are not certified.