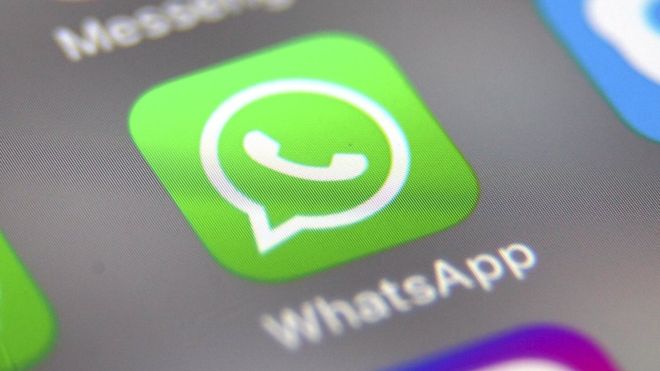 Mobile users of Android systems running Android 2.3.7 or earlier will no longer have WhatsApp available on their mobile phones starting February 1 next year. Similarly, Apple iPhone users who have operating systems Even those running version 8 or older will not be able to get WhatsApp service from February 1st. However, if you are running a Windows smartphone and do not want to lose your conversation after December 31st, they should start to Export their chat history.