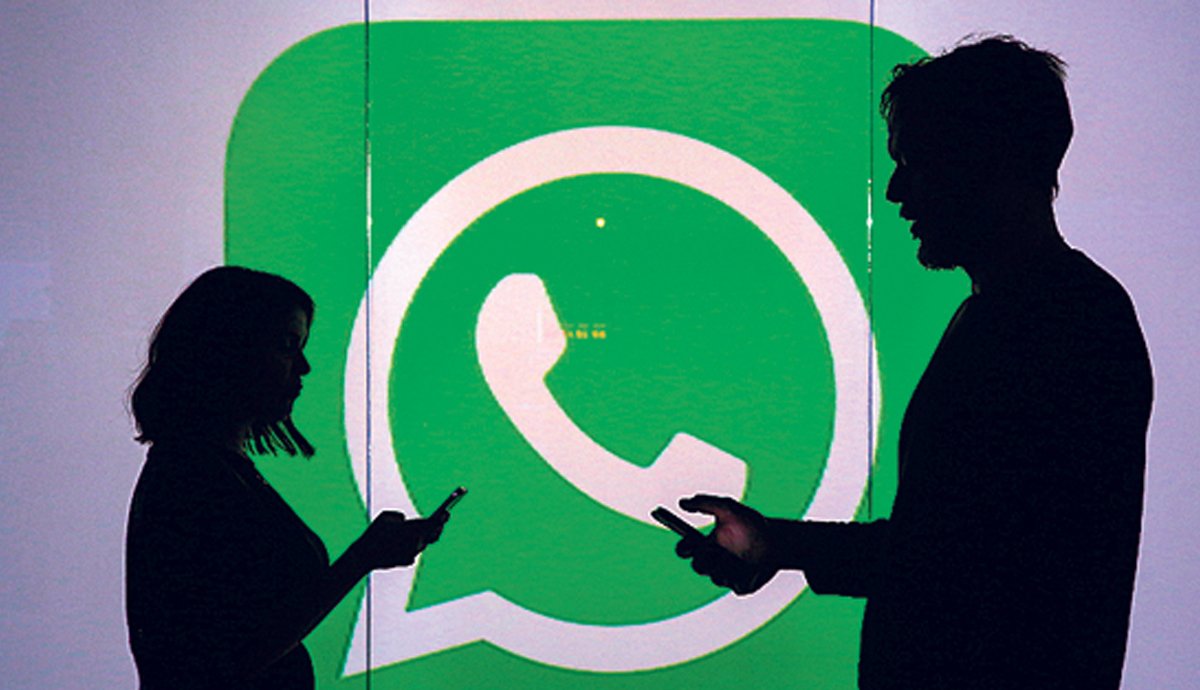 WhatsApp, the most popular messaging and video calling app, has been downloaded worldwide. After which users lost the ability to view online statuses and last scenes.

According to a foreign news agency, users around the world have been having trouble since last night when they could not see the online status and last scene in the chat on WhatsApp.

Read Also: How to use the video chat feature with 50 people in WhatsApp?

Many users say that WhatsApp has introduced a new feature that will no longer allow users to see who is online. On the other hand, the company says that they have not made any changes in WhatsApp and WhatsApp is working as before.