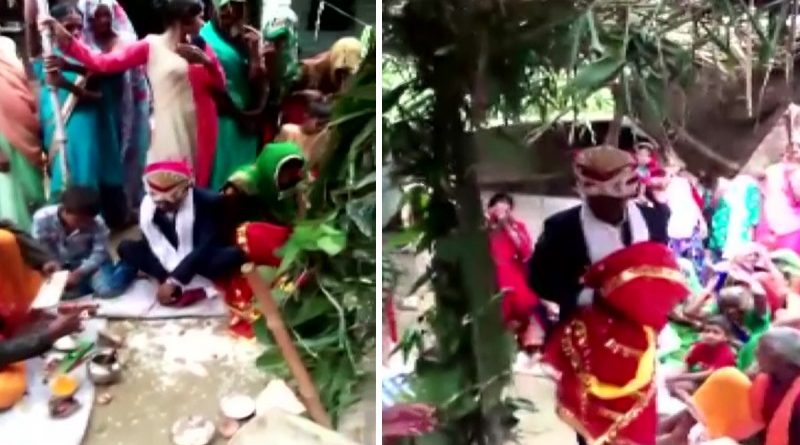 Today we will tell you about a unique wedding where the groom was but his bride was of the wood. Thinking of a wooden bride, you may not believe how it can happen. In the Indian state of Uttar Pradesh, a man married with all the rituals but not with a girl but with a wooden statue.

Prayagraj: A man was married to an effigy in Ghurpur as per his father’s wish. Father of the bridegroom says, “I have 9 sons of which 8 were married. My 9th son has no property and is not intelligent, so I got him married to an effigy. (18.06.2020) pic.twitter.com/FiONuWdAQO

The young man’s wedding ceremony was held in the same manner as normal weddings, with drums and songs being sung and a pavilion set up for the festivities.

In Uttar Pradesh, the boy married a wooden statue and performed according to Hindu rites and rituals. According to Indian media, the young man who married the wooden statue said that he did it at the request of his father.

Read Also: India: Couple commits suicide after delay in marriage due to lockdown

The father of the groom, who is 90 years old, said that he has a total of 9 sons, 8 of whom are married, while this is my ninth son. The young man’s 90-year-old father said that his son did not earn money and did not have a brain, which is why I married him to a wooden sculpture instead of a girl. “I wanted to see all my sons married and happy in my life, so I got her married to a wooden statue,” he added. 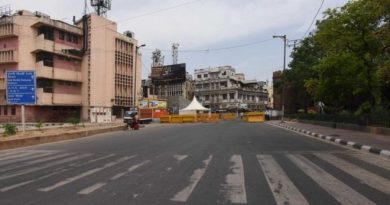 India COVID-19 lockdown: What stays open and what stays shut 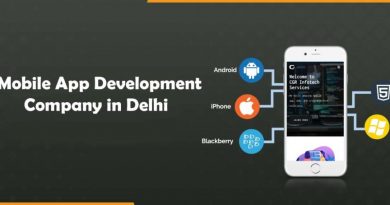 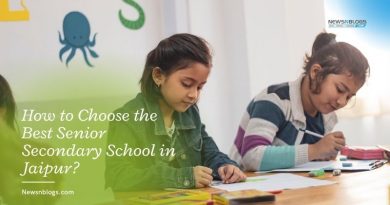 How to Choose the Best Senior Secondary School in Jaipur?