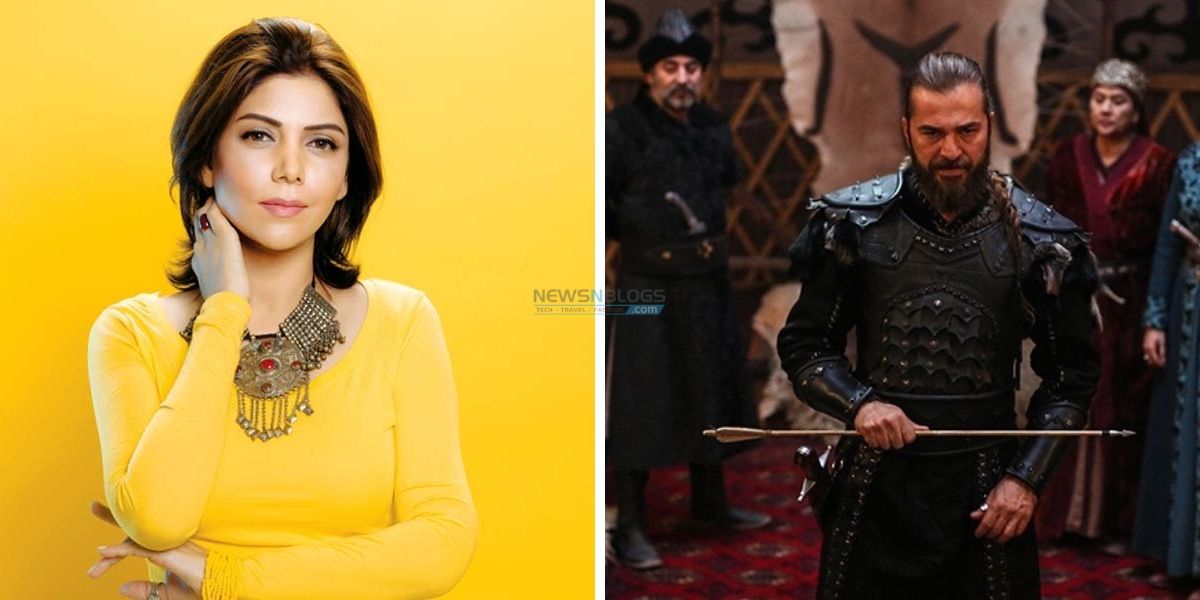 Hadiqa Kiani has not only made the people of Pakistan happy but also won the hearts of the Turkish people by singing the song of Turkish series ‘Ertugrul Ghazi’ based on Islamic conquests in the Turkish language.

On the photo and video sharing app Instagram, Hadiqa Kiani posted a video of the title song of ‘Ertugrul Ghazi’ sung in her beautiful voice, along with a long caption.

The love between Turkey and Pakistan is unlike the love of any other country. My maternal ancestors are from İzmir, Turkey and I have had an affinity for the country since my childhood. As a child, I would represented Pakistan in the International Children’s Festival in Turkey and in 2005 I returned to the great country to once again represent Pakistan at the iconic Atatürk Cultural Center and Opera House. The highlight of that trip was to sing the hauntingly beautiful “Sen Ağlama” (a Turkish song by living legend Sezen Aksu) to a standing ovation, the love I felt from the country of Turkey was unmatched. I remember telling the audience that as Turkey stood beside Pakistan in good and bad times, I wanted to convey the love of Pakistani people for the Turks. Now in 2020, a new milestone in the relationship between Pakistan and Turkey was cemented by the mammoth success of Ertuğrul in Pakistan and we thought of no better time to pay a public tribute to the people of Turkey by officially releasing my original performance of “Sen Ağlama.” The friendship between the two countries will continue to shine through culture, art and love. We hope you enjoy this touching tribute. Concept and editing by @abdullahharisfilms Clips from @trtertugrulptv @dirilisdizisi Tribute to #SezenAksu

“My love for Pakistan and Turkey is in stark contrast to the love of any other country,” Kiani wrote. Because my ancestors are from the Turkish city of Izmir and that is why I have been associated with Turkey since childhood. As a child, I always represented Pakistan at the International Children’s Festival in Turkey.

Hadiqa Kayani’s song of 2 minutes and 58 seconds has been listened to by more than 35,000 people in just a few hours. And the Pakistani people, including Turkey, are loving this song.