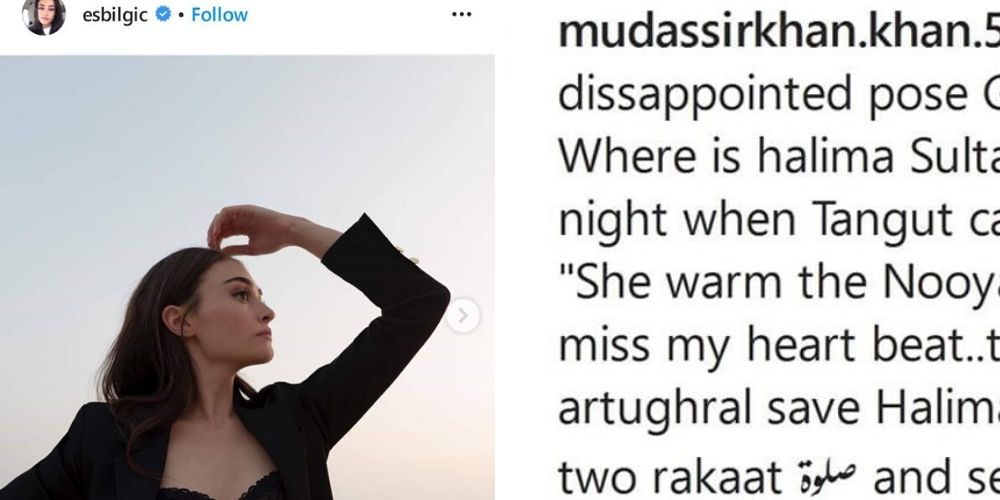 It is common to see that the roles played by the actors in their films or dramas are later linked to the same characters and people start forgetting their true personality.

For example, if someone plays the role of a villain, people start to think of it as negative, or if someone is oppressed in one of their projects, fans think that it will be the same in real life.

However, fans forget that the role the actor is playing is limited to the screen and his real personality is something else.

In such cases, fans often see the real personality of their favorite actors, which is not acceptable to them if it is equivalent to their thinking.

The same thing happened with the actress of the famous Turkish drama ‘Dirilis Ertugrul or Ertugrul Ghazi’ which is being shown in Pakistan nowadays, a new controversy has arisen over one of her pictures.

The story of the play “Dirilis Ertugrul” predates the establishment of the Ottoman Empire in the 13th century and revolves around a brave Muslim general named Ertugrul, also known as “Ertugrul Ghazi”.

In this play, Ertugrul’s wife Halima Khatun is played by Turkish actress and model Esra Bilgiç whose work is being well received.

Esra Bilgiç’s work was well received in Pakistan as well, but her fans forgot that she is not a gentlewoman in real life.

Pakistani fans started expressing their displeasure over a photo shared on Esra Bilgic’s Instagram account, while interestingly, the photo was not shared by the actress but on March 25 this year.

Someone wrote in his comment that he would demand strict action from the Turkish government against Esra.

Meanwhile, another user in the comment advised the actress not to wear such clothes as she has become a gentlewoman in the drama.

One fan asked her to dress in a way that would set a positive example. 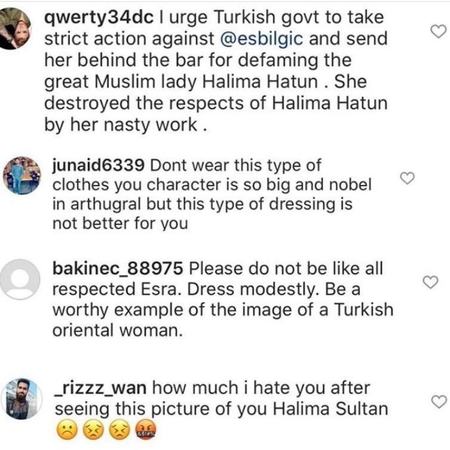 At the same time, someone commented that after seeing this picture of him, he hates Esra.

In addition, some people prayed in the comments that God give her good guidance.

Read Also: All you need to know about Dirilis Ertugrul

On the other hand, on the social networking site Twitter, users shared screenshots of comments made on Esra’s Instagram post and made fun of those who made such comments.

People followed Esra Bilgiç as if she was the real Halima Sultan who shares Quranic education on Insta everyday…so this was OBVIOUSLY a rude shock to them.

When fact shatters fiction. A common occurrence in those who mistake fantasy as history. #Ertugrul 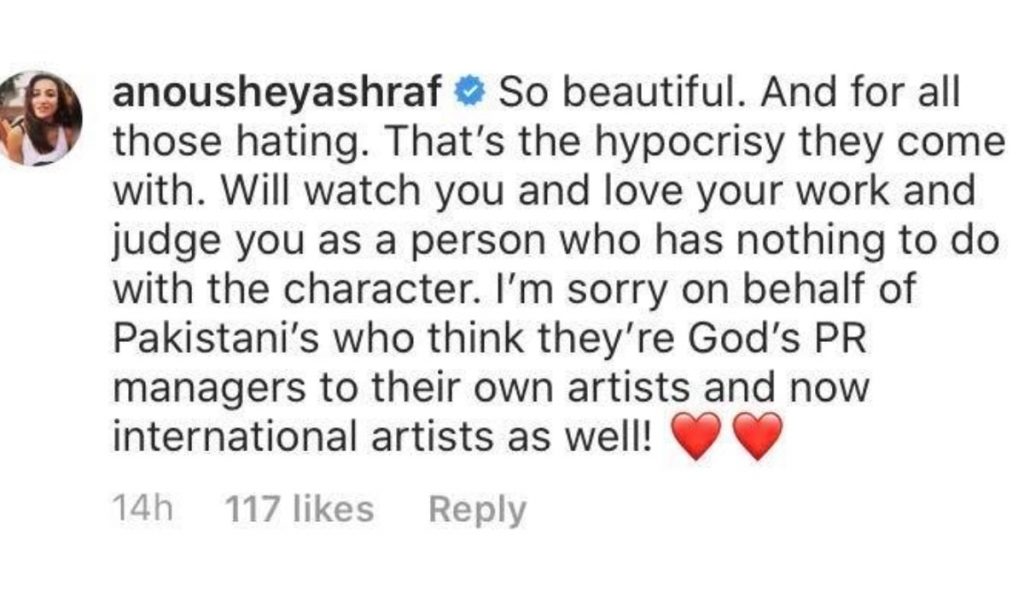