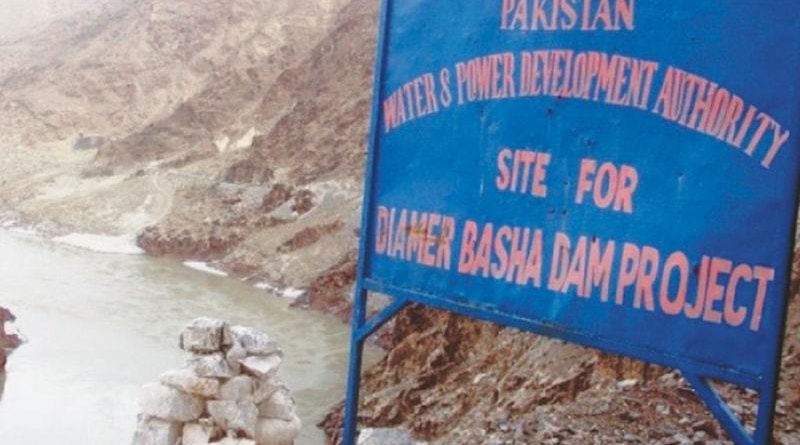 The federal government has announced the start of construction of Diamer Bhasha Dam.

Special Assistant to the Prime Minister for Information and former DG ISPR Lieutenant General (retd) Asim Saleem Bajwa tweeted on the social media website, “Today the announcement to start construction of Diamer Bhasha Dam is for all generations of Pakistan. It’s historic news and it will be great for our economy. ”

Asim Saleem Bajwa said that the project would also irrigate 1.2 million acres of agricultural land while extending the life of Tarbela Dam by 35 years.

It may be recalled that on July 4, 2018, the Supreme Court of Pakistan had ordered the immediate construction of Diamer Bhasha Dam and Mohmand Dam and set up a committee headed by Chairman WAPDA.

The Chief Justice appealed to Pakistanis at home and abroad to donate for the construction of the dam and while announcing his contribution of Rs. 1 million, said that he hoped that the people would once again express the spirit of 1965.

The fund was later renamed the ‘Supreme Court of Pakistan and Prime Minister Diamer Bhasha and Mohmand Dam Fund’, in which billions of rupees were deposited.

During a briefing on the construction of dams in October 2018, WAPDA Chairman Lt. Gen. (retd) Muzammil Hussain had said that construction work on Mohmand and Diamer Bhasha dams would start from the first and second quarters of 2019.

It may be recalled that the land for Diamer Bhasha Dam is located between Khyber Pakhtunkhwa and Gilgit-Baltistan, which includes the Bhasha area of Gilgit-Baltistan and Diamer area of KPK Kohistan.

The dam will generate 4,500 megawatts of electricity and has the capacity to store 6.4 million acre-feet of water. 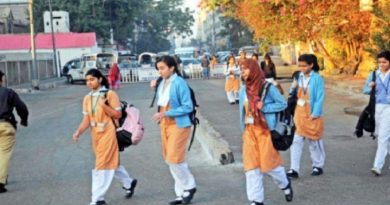 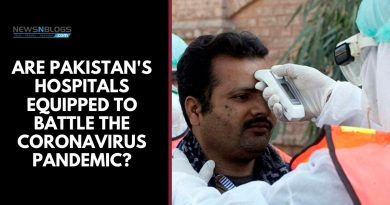 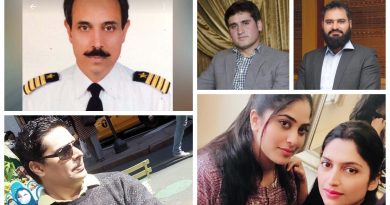 A PIA passenger plane crashed into a population near the airport, several people died