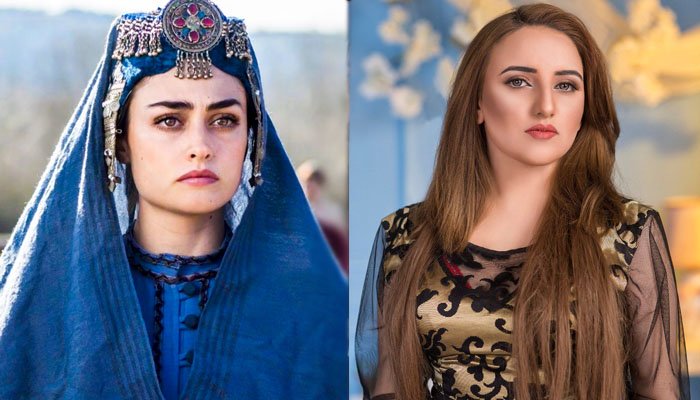 In an interview with a web show, Hareem Shah said that if she was offered a role like ‘Halima Sultan’, she would definitely accept it.

Continuing her speech, Hareem Shah said, “If anyone gets a good offer, everyone tries to fulfill it to the fullest. I will make the same effort.” Calling the role of ‘Halima Sultan‘ a difficult one, Hareem Shah said that she would try to play a role that would remind us of our history.

Praising Esra Belgic’s lively performance as Halima Sultan, Hareem Shah said that after seeing her style and facial expressions, she felt that she had reached the 13th century.