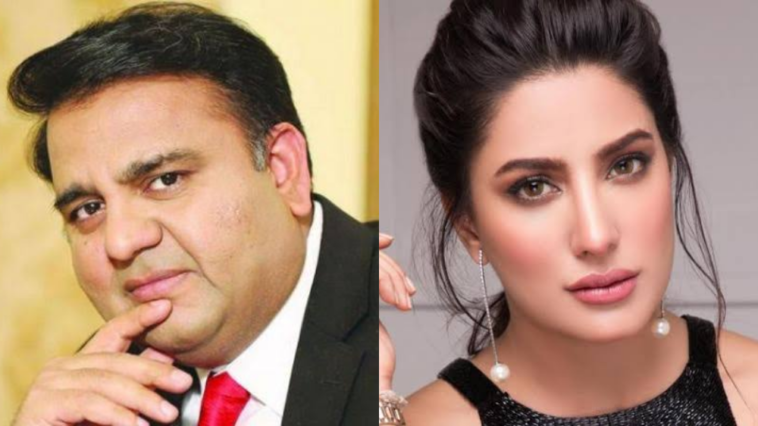 Here’s Who Nominated Mehwish Hayat for the Tamgha-e-Imtiaz

Fawad Chaudhry said he recognizes the prestige of such an award and therefore takes great care when nominating people. He has always wanted the youth to be given serious consideration for the National Award. On one occasion, the host asked Fawad Chaudhry whether Mehwish Hayat requested him to be nominated for a medal. He responded by stating that there is no limit to the number of people applying for the award.

Fawad Chaudhry further said that the decision to giving Tamgha-e-Imtiaz to Mehwish Hayat was entirely based on merit. We have always wanted to give this award to the toppers who came first in every field. We have also given this award to Mehwish Hayat on merit. sHe was awarded the Medal of Honor for his film business, which was more than anyone else’s movie business.

It should be noted that Mehwish Hayat was honored with the country’s highest civilian award medal on March 23 last year. However, there was controversy in the country when she was given the medal, and people criticized the government for giving her a medal. Among those who criticized were PTI MP Aamir Liaquat Hussain.