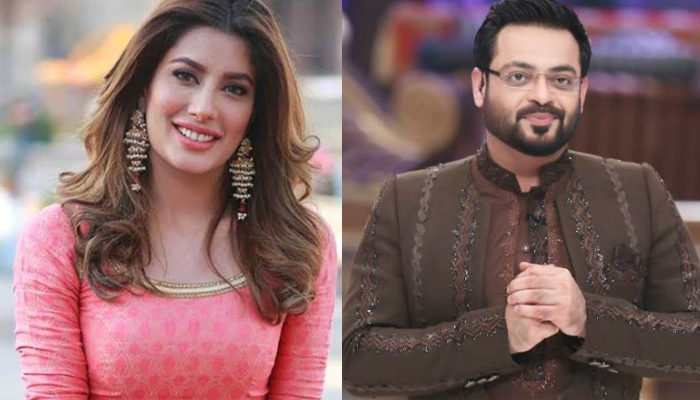 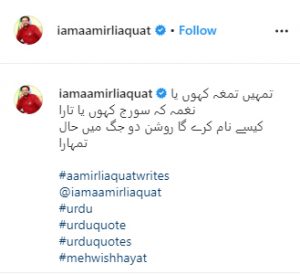 Can’t believe that just 72 hours into 2020 & the world is already teetering on the edge of war. I guess this is wht happens when the “leader of the free world”takes unilateral decisions without regard for international laws. This isn’t just abt Iran &USA.God protect us #Soleimani

Dr. Aamir Liaquat Hussain wrote in his tweet that ‘giving you medals does not mean that’ item girl ‘makes such discriminatory statements, you should follow Pakistan’s policy and if so, Qasim Sulaimani Had they been alive, would they have called you to perform in Iran?

Mehwish Hayat Respond Amir on his tweet against her

This “item girl” is exercising her democratic right to have an opinion whereas you keep stooping to making personal jibes and nothing more. Man up! BTW whatever happened to the case you were filling against me for “Load Wedding”? I have been waiting with bated breath… 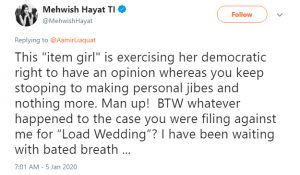