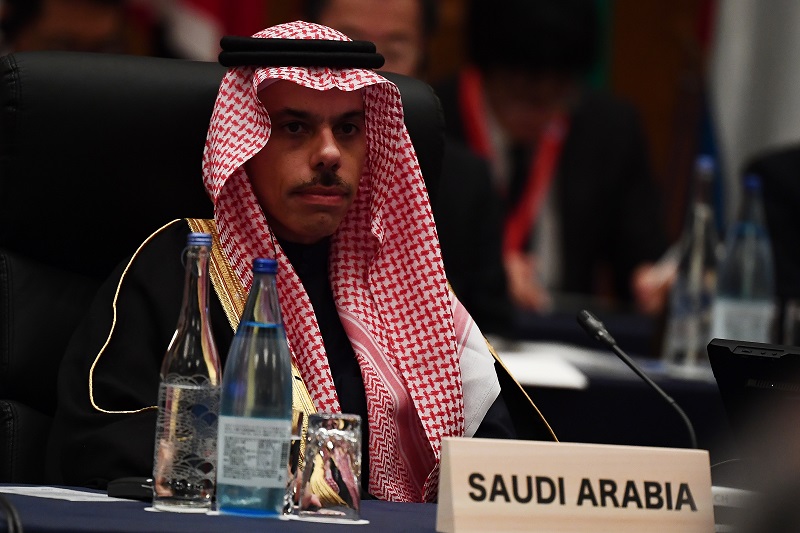 He added that Israelis would not be welcomed in Saudi Arabia. Princess Faisal Bin Farhan also said that no one can visit Saudi Arabia on Israeli passports at this time. It should be noted that two days ago, Israel talked about allowing its citizens to travel to Saudi Arabia under certain conditions.

Related: For the first time in Israeli history, citizens are permitted to visit Saudi Arabia

The Saudi Foreign Minister said that we do not have relations with the Israeli state and that an Israeli passport holder cannot visit here. He also said that the Israel-Palestine peace deal is possible only with Israel.