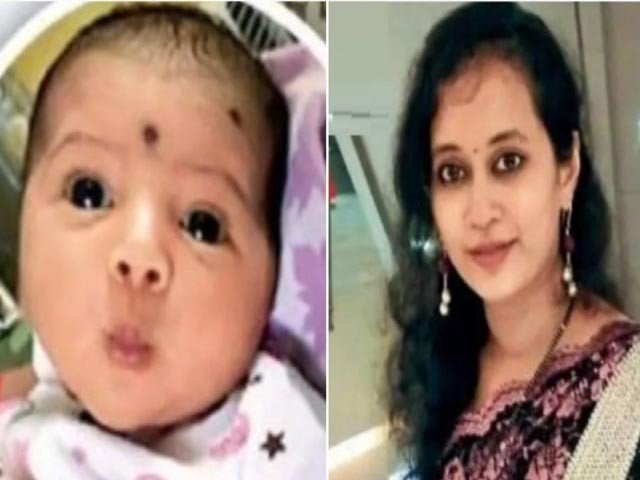 In India, a brutal mother killed her 2-month-old daughter and dumped her in the gutter

The brutal mother called her family after killing her daughter and pretended to have lost her daughter. Sandhya also tried to cheat the police and told a false story of losing the daughter.

The police strongly questioned the mother’s statement about contradictory statements, so Sandhya confessed to her crime, after which the girl’s body was recovered from the building’s gutter. Sandhya worked and came home tired that day too. The baby’s voice annoys her and she got frustrated and killed her.