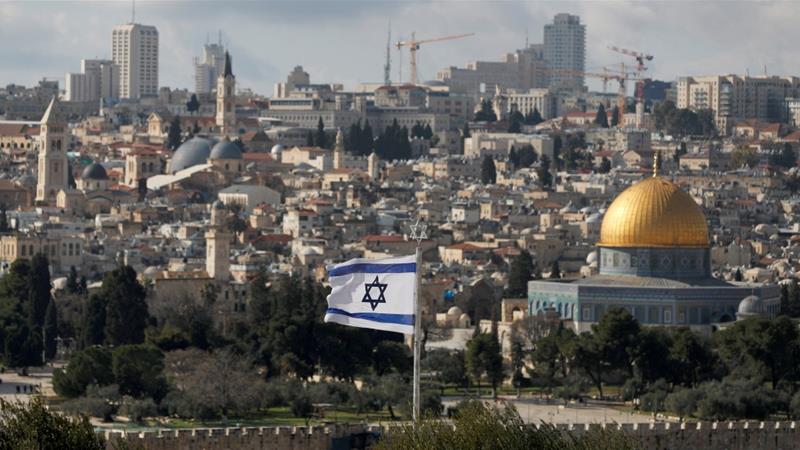 Israel has officially given its citizens permission to visit Saudi Arabia for the first time in history, a sign of the growing ties between the two countries. After the consultation, the statement issued that Israeli citizens would be allowed to travel to Saudi Arabia in two cases. They said that Israeli civilian religious affairs, such as paying Umrah or Hajj, or Saudi Arabia for 90 days for business reasons or investment. Israeli Interior Ministry statement said that for business Visitors to Saudi Arabia will have to make all arrangements to enter Riyadh, and it is important that they receive an invitation from Saudi government agencies for this.