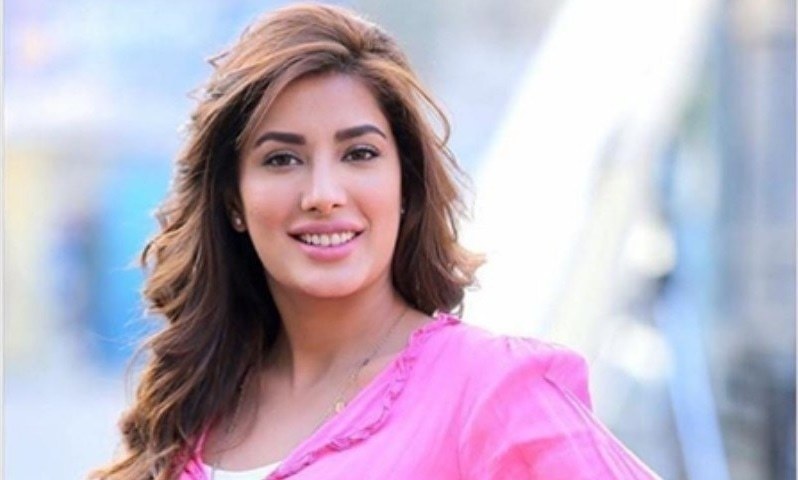 Mehwish Hayat, the renowned actress of the Pakistani film industry, has expressed her disappointment over the nominations at Hollywood’s biggest award ‘Oscars’. She expressed his views in a message on the social networking website Twitter.

The Oscar nominations yesterday show that diversity is still a major issue and the film industry in the West has a long way to go to be fully inclusive. If no one else will do it, perhaps now is the time for us to step up and tell our stories to the world!https://t.co/UVJkQk5zyk

The Pakistani film star said in a statement that it was clear from the previous Oscar nominations that separation status was still a major issue. She added that the film industry in the West has to go a long way to end this disagreement. Mahwish Hayat said that if one does not do this then it is probably time to go ahead and tell our stories to the world.