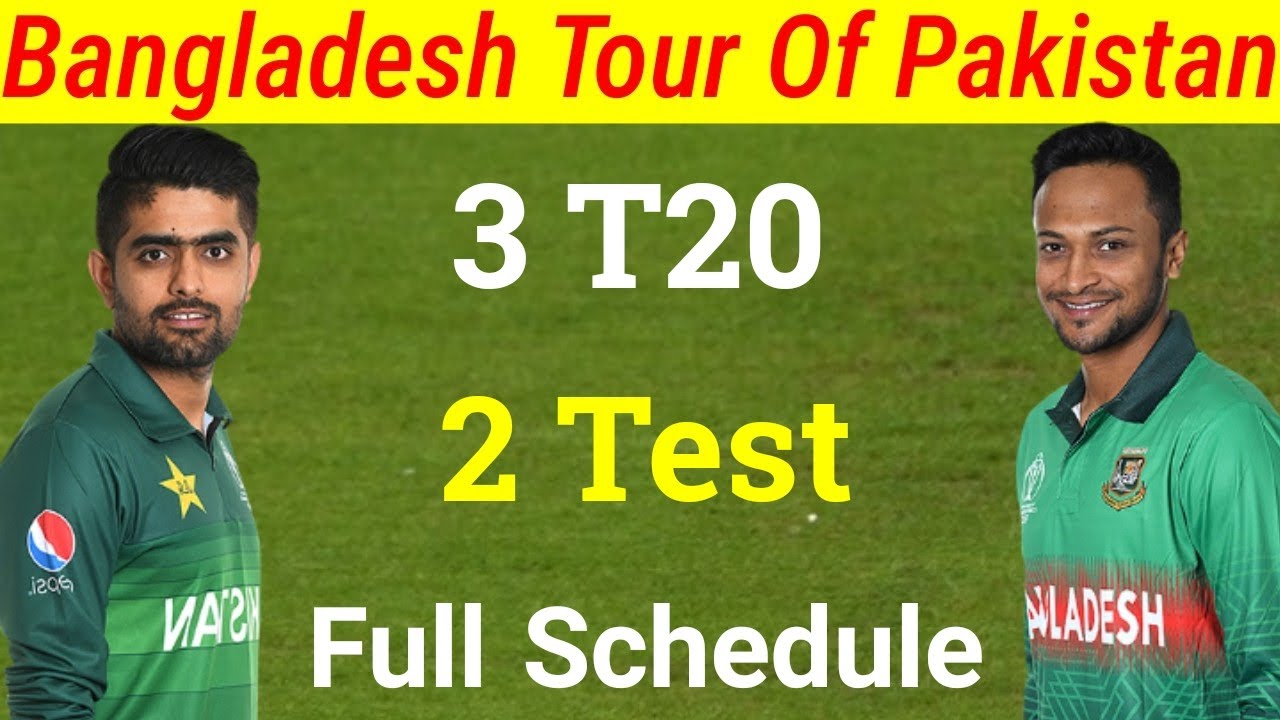 Chief Executive PCB Waseem Khan says the preparation of the new schedule is a win for both boards. He said that according to the schedule, Bangladesh cricket team will visit Pakistan three times, which is proof that Pakistan is a peaceful and secure country.