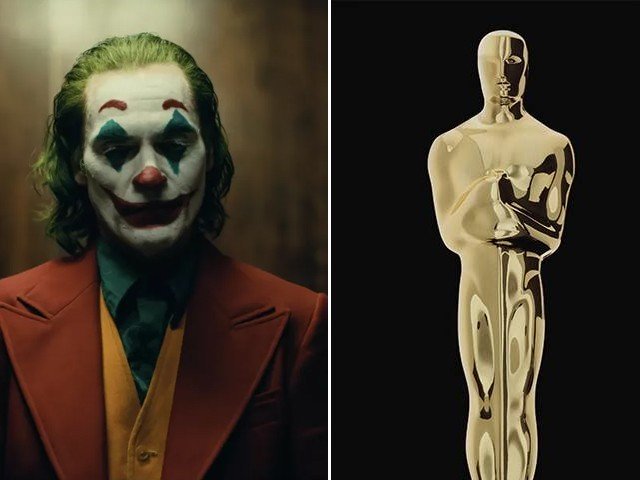 Hollywood’s biggest Academy Awards 2020 nominations were announced in which the movie “Joker” has been nominated in 11 categories. The Academy Award, known as the Oscar, is given in Hollywood for the best performance, which is also considered the biggest award. Starting in 1929, the Oscar Awards Festival is also celebrating its 92nd year. The 92nd Awards Ceremony will be held on February 9, in which the shining stars of Hollywood will be presented with awards.

Nominations for best movies for 92nd Academy Awards are

Films with multiple nominations and awards

Nominations for best actors are for 92nd Academy Award

How to Train Your Dragon, I Lost My Body, Klaus, Missing Link, and Film Toy Story Four have been nominated for the animated feature film category.