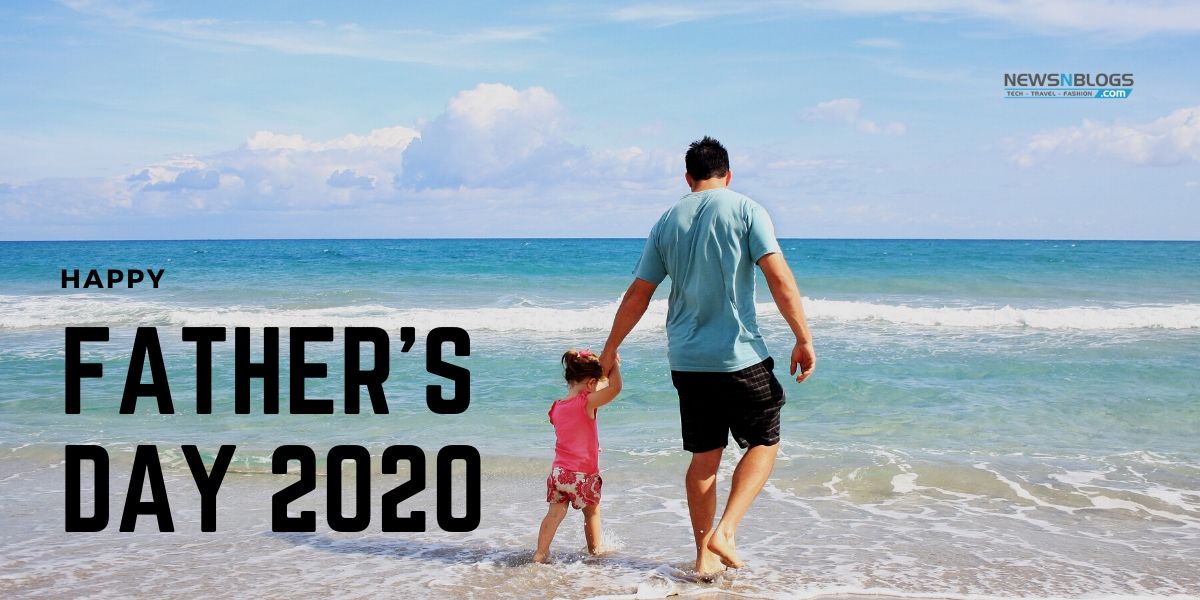 Today, June 21 Father’s Day is being celebrated all over the world.

The purpose of celebrating Father’s Day is to express love for the father. After the success of International Mother’s Day in the early twentieth century in the United States, the celebration of this day began to pay homage to the greatness of the father.

On this occasion, the commitment to increase love and service with the father and his spirit of service is also reiterated. On Father’s Day, children buy presents for their fathers and give them cards and express their love. In fact, the father is the great being in the world who fights to the best of his ability to raise his children.

It is the dream of every father to provide his child with the highest quality of life. So that they can live a dignified life in the society and play their role in the social development.