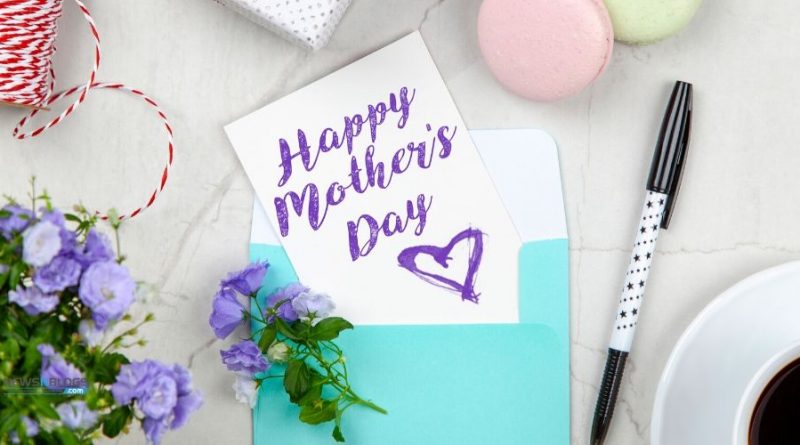 International Day of Love and Tribute to Mothers:

Dozens of countries around the world celebrate International Mother’s Day in the second week of May each year, and this time on May 10.

There is no single day or date for Mother’s Day. Dozens of countries celebrate this day in other months as well. In some countries, including January, February, April, and May, this day is also celebrated on the second Sunday of December.

Read Also: Reasons Why We Should Celebrate Mother’s Day, Everyday!

Mother’s Day began 106 years ago with the efforts of American woman Anna Harros, who wanted the day to be considered a sacred day to pay tribute to her mother.

As a result of Anna Harros’s efforts, on May 8, 1914, the then President of the United States, Woodrow Wilson, officially declared the second Sunday of May as Mother’s Day, and with the passage of time, other countries also began to pay tribute to mothers and announced to celebrate this day.

On Mother’s Day, celebrities from all over the world express their love for their mothers and share photos with them on social media, while many celebrities also acknowledge their sacrifices to pay tribute to them.

This year, Mother’s Day is being celebrated in many countries, including Pakistan, at a time when mothers around the world are once again worried about protecting their children from the coronavirus epidemic.

In these days of epidemics, mothers around the world are paying tribute and their children are acknowledging their services and sacrifices.

On the occasion of this day, on social networking websites, the hashtags of Mother’s Day and Happy Mother’s Day are also trending.

Like most countries around the world, political, social, showbiz and sports personalities in Pakistan paid homage to their mother on the occasion of Mother’s Day.

Most of the people on social media wrote in tribute to the mothers, saying that it was the mothers who fought hard against the calamities and diseases in the world so that their children would be safe and healthy.

On the occasion of International Mother’s Day, cricketer Babar Azam shared a photo with his mother and mentioned her sacrifices and said that when he bought the bat for the first time in his life, he bought it with the money given by his mother.

He said that his mother gave him Rs. 1500 from her savings so that he could buy her own bat.

The first bat I purchased was of 1500 PKR. This was your entire saving but you gave it to me. You believed in me when others didn’t. Every inch of mine is indebted to you. I love you so much.

Plz regard your mothers. Heaven lies under her feet. #MothersDay #RiseAndRise pic.twitter.com/ZntIgW9a9m

Actress Aiza Khan also shared photos with her daughter in an Instagram post on the occasion of Mother’s Day and where she expressed her love for her mother, she also thanked her for being a mother herself.

Thank-you for everything that you do, everyday! Happy Mother’s Day to all the beautiful Moms 🌸 👩‍👧‍👦

In this regard, the tweet said that today, our dear mother, do not forget the earth.

The tweet added that the health of our planet plays an important role against zoonotic (animal-to-human) diseases, so the healthier the planet, the healthier people will be.

Happy #MothersDay to all celebrating.

Let’s not forget about our common mother, Earth 🌍🌏🌎

The health of our planet plays an important role in the spread of zoonotic diseases. 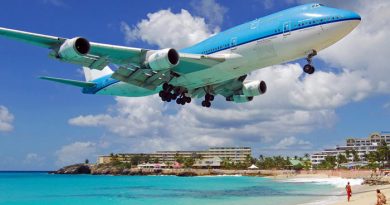 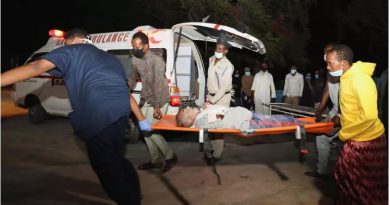 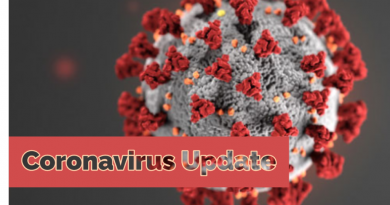