Halima Sultan, the heroine of the Turkish drama serial ‘Ertugrul Ghazi‘, who set a record of popularity in Pakistan, is in love with Pakistan.

According to the details, Halima Sultan, the heroine of the drama ‘Ertugrul Ghazi’, which touched the heights of fame in Pakistan, did a photoshoot for a Pakistani magazine. A picture of Turkish actress Esra Bilgic has appeared on the cover of the magazine.

On social networking site Instagram, Ertugrul’s heroine Esra Bilgic (Halima Sultan) wrote “Hello Pakistan” and said that my new photo show has been published in June and I am on the cover. 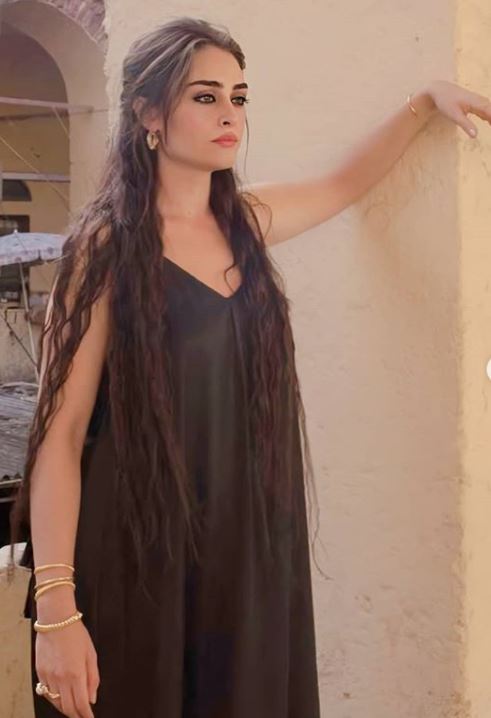 Fans are liking the pictures of their favorite actress and Halima Sultan is being praised in the comments. It is to be noted that earlier the Turkish actress had announced to come to Pakistan after which a wave of happiness ran among the fans and the actress started receiving welcome messages. 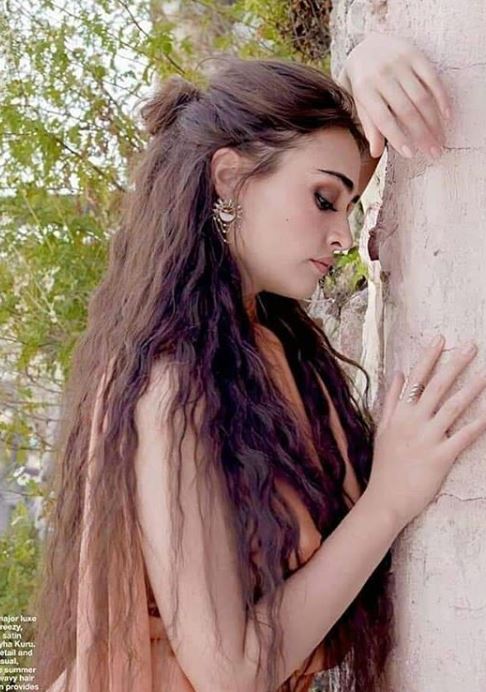 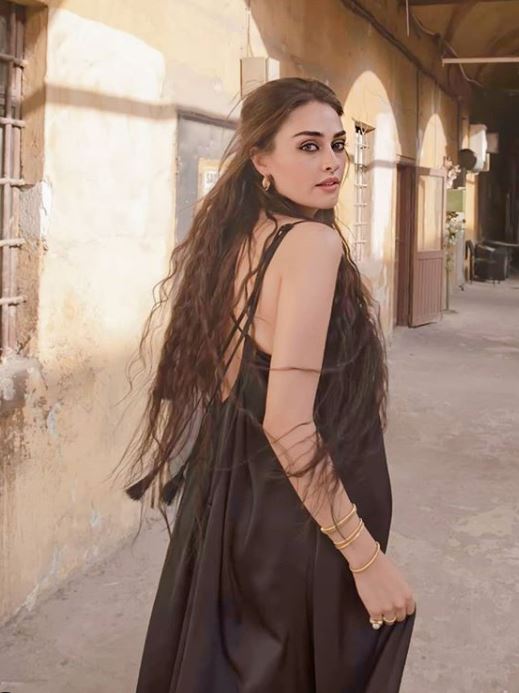 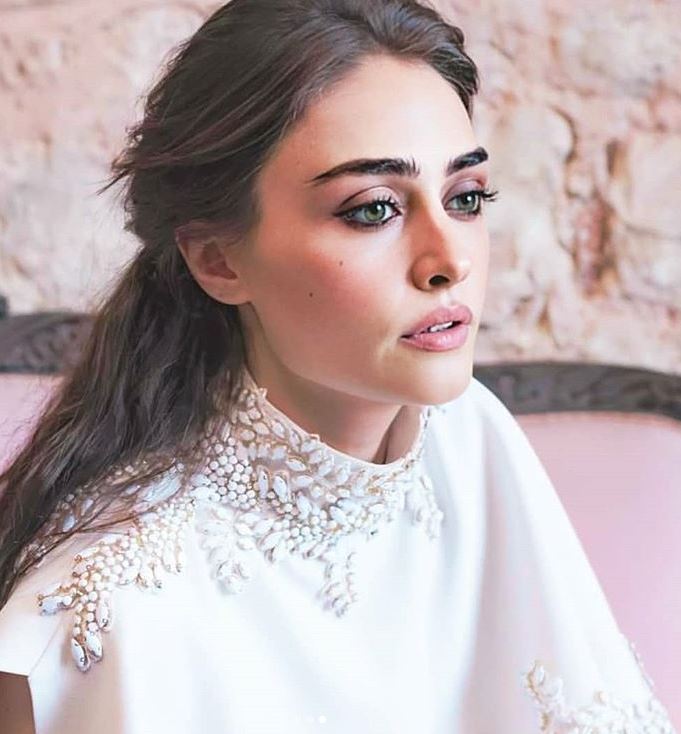