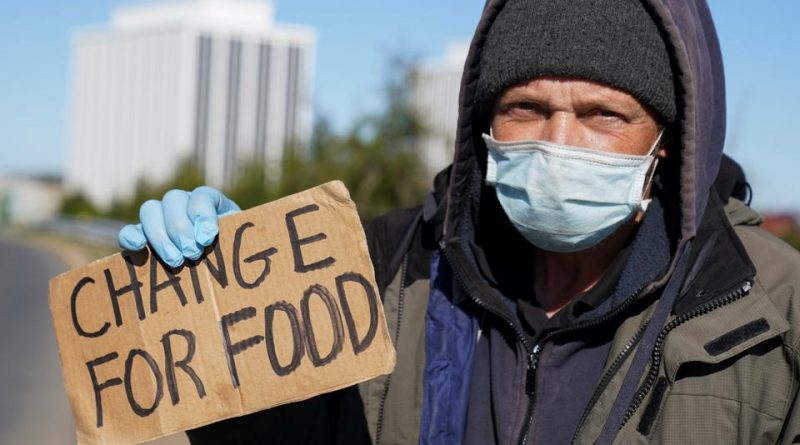 Since the announcement of US President Donald Trump’s implementation of a nationwide emergency four weeks ago, more than 22 million people across the United States have applied for government assistance in the face of unemployment.

According to Washington Post’s report, due to an increase in unemployment in the United States, benefits gain over the course of a decade have turned into losses, and people are seen queuing outside food banks to help from the government.

The Labor Department said Thursday that 5.2 million people filed insurance claims last week due to unemployment, which is a huge increase in recent days, with 6.6 million and 6.9 million people contacting insurance companies in the last two weeks, respectively.

The United States has not seen this level of unemployment since the Great Depression, and the US government is facing problems to respond fast enough to the deadly COVID-19 health crisis and widespread economic pain it has triggered.

According to an estimate about 20 million people got jobs in the US from 2010 to February 2020, but during this outbreak, only in few weeks, American citizens have lost jobs that they have got in a decade.

Economists warn that the effects of this lockdown can take a long time and cause millions of US jobs to be lost by the end of the year, even if some economic activity has been restored, despite without extensive testing and vaccination people will feel scared to go to restaurants and offices.

Along with the economic complications, there is a problem that the American people have largely reduced their spending, seeing their families and friends lose jobs and cutting their salaries.

American experts at the National Association for Business Economics, who look closely at the statistics, said that the unemployment rate in the United States is currently 20 percent and it is expected to remain at 10 percent by the end of the year, which means every one in 10 people will not have a job.

“We have to spend two quarters in extreme crisis, I think the unemployment figures will be close to 20 percent,” said Patrick Harker, president of the Federal Reserve Bank of Philadelphia.

Unemployment has increased in every state and almost every industry due to lockdowns across the United States, and a few states that are considered crucial in the upcoming US elections have been badly affected.

In Michigan, 21 percent of people applied for unemployment funds during the past month, with 20 percent unemployed in Pennsylvania, Ohio, and Nevada, while the worst in this regard was the state where 22 percent of people lost jobs.

Read Also: Read Also: How did China overcome the Coronavirus outbreak in such a short time?

“Everybody is in fear of losing a job or a pay cut, and they clearly see that their lives have been badly affected,” said Ernie Tedeschi, an economist and former US Treasury official.

He said that the most alarming thing is that the psychological effects of this unemployment rate will have long-lasting consequences and now, for the first time since the global recession, millennials are reluctant from buying property.

In the United States, government aid is at stake because the Revenue Service does not have complete bank information for the people. Experts fear that many people have not yet applied for unemployment funding because of various problems, or that the number of jobs lost may be more than 22 million because at least one family of seven people is currently unemployed. 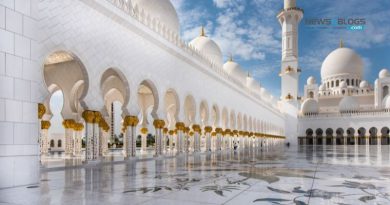 Top 10 Largest Mosques In The World 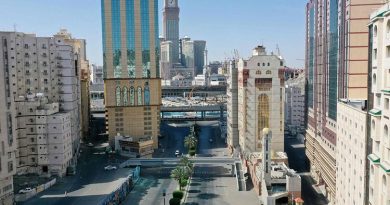 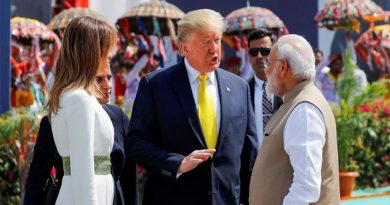 The US has very good relations with Pakistan