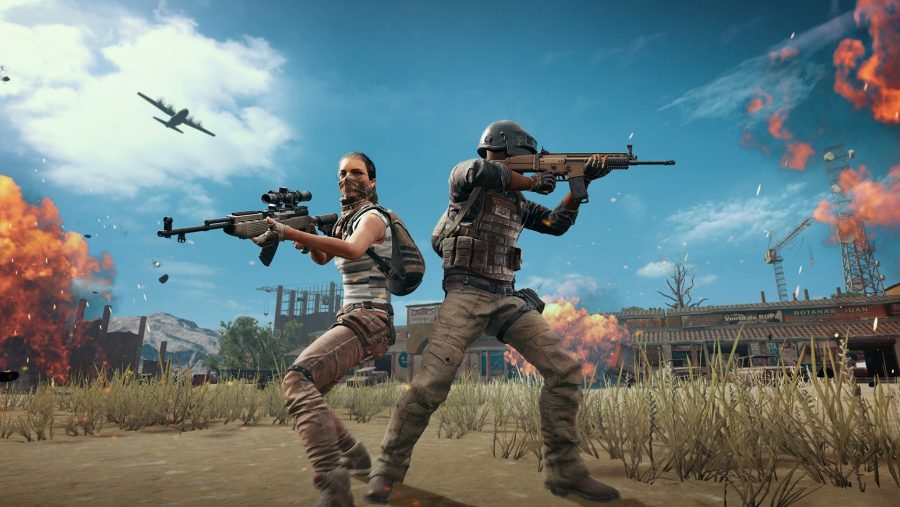 In order to curtail contact with individuals outside of the communist regime, the Chinese Communist Party (CCP) is taking political censorship up a notch. It will be introducing new laws that ban online gaming.

This news comes only days after a popular Nintendo game “Animal Crossing: New Horizons,” was banned across the country. This game was banned after a Hong Kong pro-democracy activist Joshua Wong shared a screenshot in the game that read “Free Hong Kong” and mocked the Chinese leader Xi Jinping. Following Wong, several other players started using the game to show their discontent with the CCP.

This alerted the Chinese government to an “authority vacuum” in online multiplayer games. The authorities do not approve of the fact that Chinese players, specifically younger ones, have the liberty to engage in unregulated spaces for socialization in these games.

Hence, the local authorities are now working on expanding the scope of online censorship in video games as well. Players will be prohibited from chatting and meeting people on the other side of the great firewall.

In addition to this, single as well as multiplayer games will be screened, and users will be required to use their legal names instead of a username in the game.

Moreover, the party is also coming up with rules regarding online gaming curfew for children and young people, and a maximum amount of money people are permitted to spend on games.