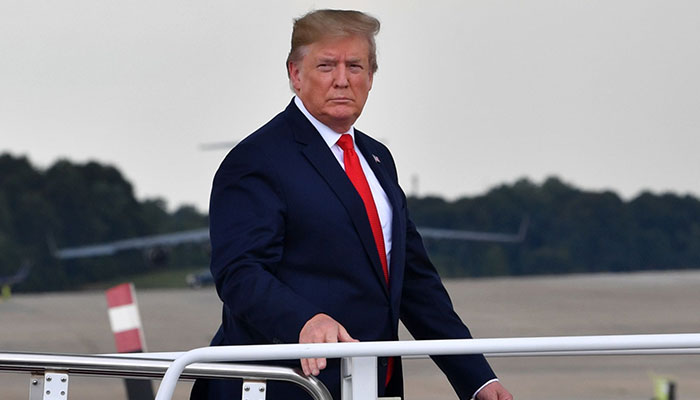 Washington: US President Donald Trump has said that Pakistan has asked him to send ventilators for coronavirus patients, which he has agreed to.
Briefing from the White House on the global epidemic, the president said he had talked to a number of world leaders “who desperately need ventilators” and assured them that Washington would help to meet their needs. Donald Trump said, Pakistan needs some ventilators and we are going to provide them some ventilators.

During the meeting, the US President said that all the leaders he spoke to had “talked to me about solving the problem of ventilators because it is a big issue”. Keep in mind that when the coronavirus epidemic broke out two months ago, the United States did not have enough ventilators to meet the growing demand.

The governors of most of the 50 states in the United States have tried to outdo each other in purchasing this breathing machine from foreign manufacturers.

“We are now making thousands of ventilators and sending 500 to Mexico, another 500 to France, as well as some to Spain and some to Italy,” he said. Donald Trump later named Pakistan among the countries that will receive the ventilators, but did not say when or how many. He also did not specify whether it would be US assistance to Pakistan to control the virus or whether Islamabad would buy ventilators from Washington. 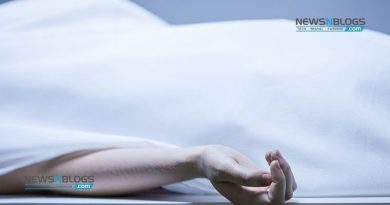 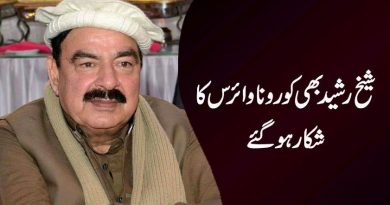 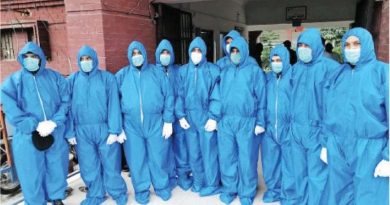