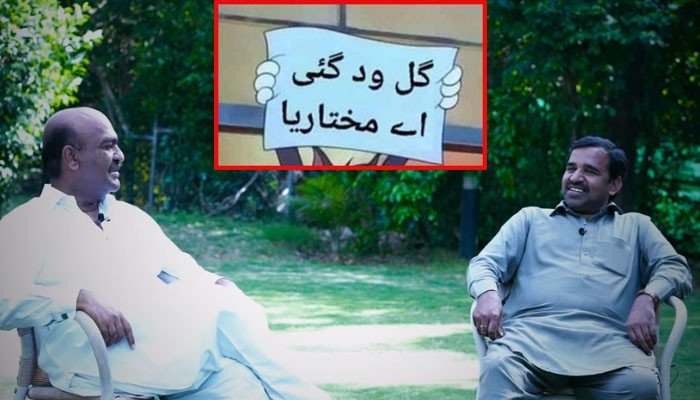 As soon as the video song ‘Mukhtariya’ released by local singer and DJ Sami and singer Abbas came out, it is getting immense popularity on social media.

The video of the song, which is 03 minutes and 48 seconds long, has been shot in a rural setting. Local singers sang Nadeem Afzal Chan’s WhatsApp audio call in lyrics.

It should be noted that a video message made in this style by a social media user named Mir Hamza also went viral.