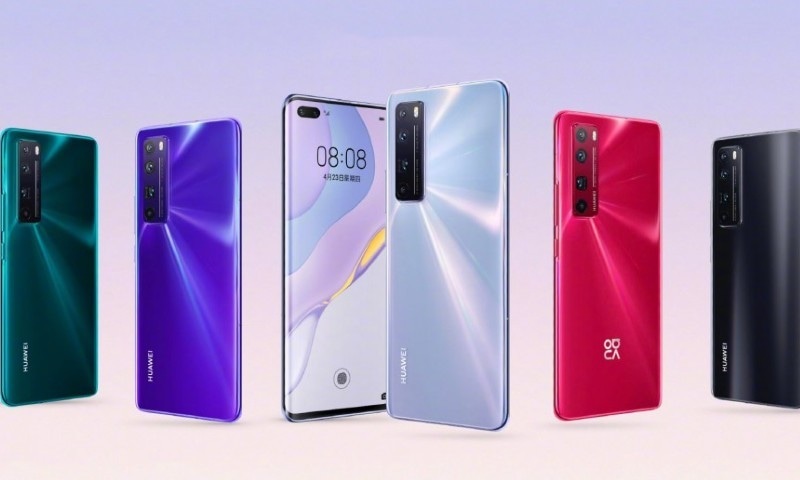 Huawei introduce 3 new smartphones of its Nova series which are Huawei Nova 7, Nova 7 Pro, and Nova 7 SE. All these phones have 5G support and similar in terms of design and other features. The only difference is the processor.

All three phones have the Android 10 operating system, but as a result of US restrictions, these phones are deprived of Google Play services.

On the back of this phone there is a setup of 4 cameras in which the main camera is 64 megapixels. It also has an 8-megapixel telephoto lens (with 3x optical zoom), an 8-megapixel ultra-wide camera, and a 2-megapixel macro camera, while the 32-megapixel camera on the front has a punch-hole design.

Read Also: Huawei To Pre-install Up To 70 Popular Apps in Its Upcoming Smartphones 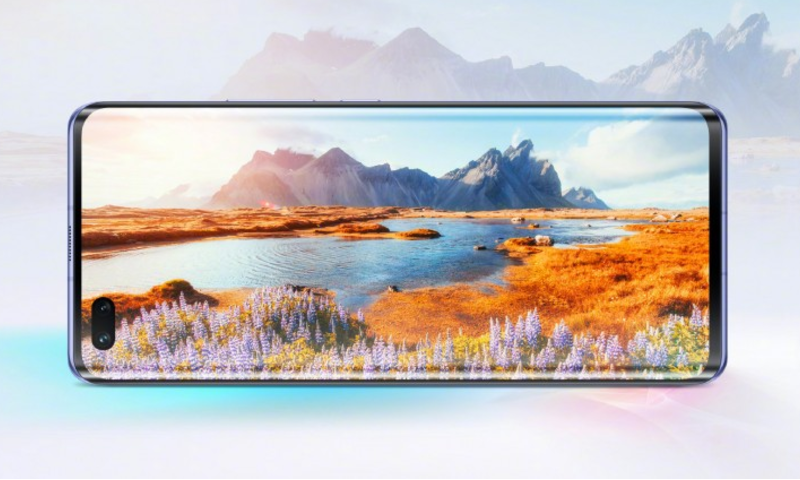 The phone has a 6.57-inch CRO LED display with a fingerprint sensor inside the screen. The phone also comes with a Kirin 985 processor, 8GB RAM, and 128x256GB storage options. NOVA 7 Pro comes with a 4000mAh battery with 40-watt fast charging support.

The back of this phone also has a setup of 4 cameras in which the main camera is 64 megapixels. Similarly, the 8-megapixel Periscope camera comes with 5x optical and 50x hybrid zoom, while the 8-megapixel Ultra Wide and 2-megapixel macro cameras are also part of it. There is a dual-camera setup on the front of the phone. One with a 32-megapixel camera and the other with an 8-megapixel camera. 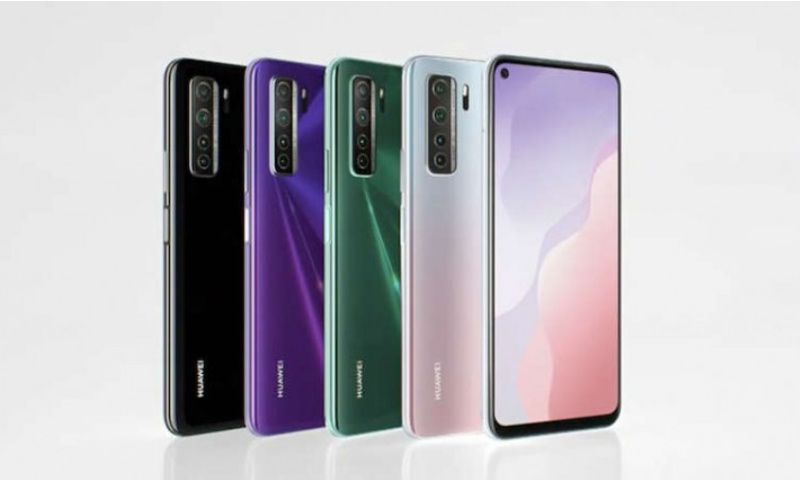 It is the least powerful of the three phones with a 6.5-inch IPS display with a 16-megapixel camera in a punch-hole design. This phone has a fingerprint sensor on the back instead of the display. As the LCD screen does not support this feature. NOVA 7 SE has Kirin 820 processor, 8 GB RAM, and 128×256 GB storage.

NOVA 7 SE comes with a 4000mAh battery with 40-watt fast charging support. The phone also has a 64-megapixel main camera on the back with 8-megapixel Ultra-Wide, 2-megapixel macro, and 2-megapixel depth sensor.