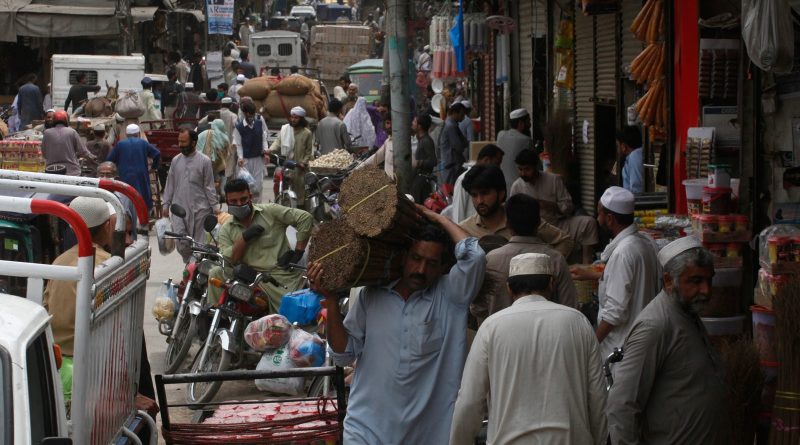 In Pakistan out of 253 deaths 89 deaths reported in KPK. In addition, 75 people died in Sindh, 73 in Punjab, 10 in Balochistan, and three each in Gilgit-Baltistan and Islamabad.

According to the command and control center so far 138,147 people have been tested in Pakistan and the total recovered cases are 2755.

To date, 195 more cases of Coronavirus and 5 deaths have been reported from Punjab which has been reported on the official portal. According to the portal, after new cases and deaths, the total number of cases in the province has risen to 5,046 and 73 deaths. So far in Punjab, the number of people recovering from Corona has reached 925.

Nine more cases of coronavirus have been reported in the federal capital today, which have been reported on the official portal. According to the portal, the total number of cases in Islamabad has reached 223 while 3 people have died of the virus in the city so far.

However, one thing that is encouraging and a ray of hope for patients in the country is the speedy recovery of the people. According to official figures, in the last 48 hours, 418 more people have recovered in the country. After which the total recovered cases has risen to 2337 in Pakistan. 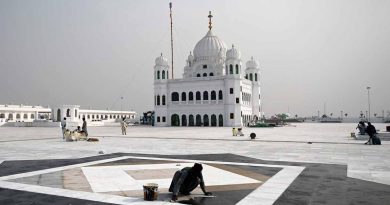 Doors of Kartarpur Corridor has been Opened 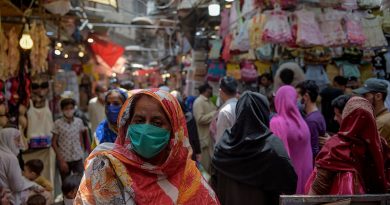 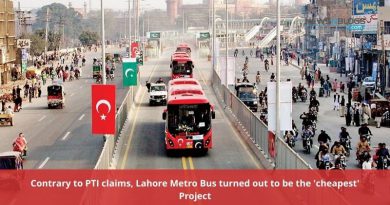 Contrary to PTI claims, Lahore Metro Bus turned out to be the ‘cheapest’ project