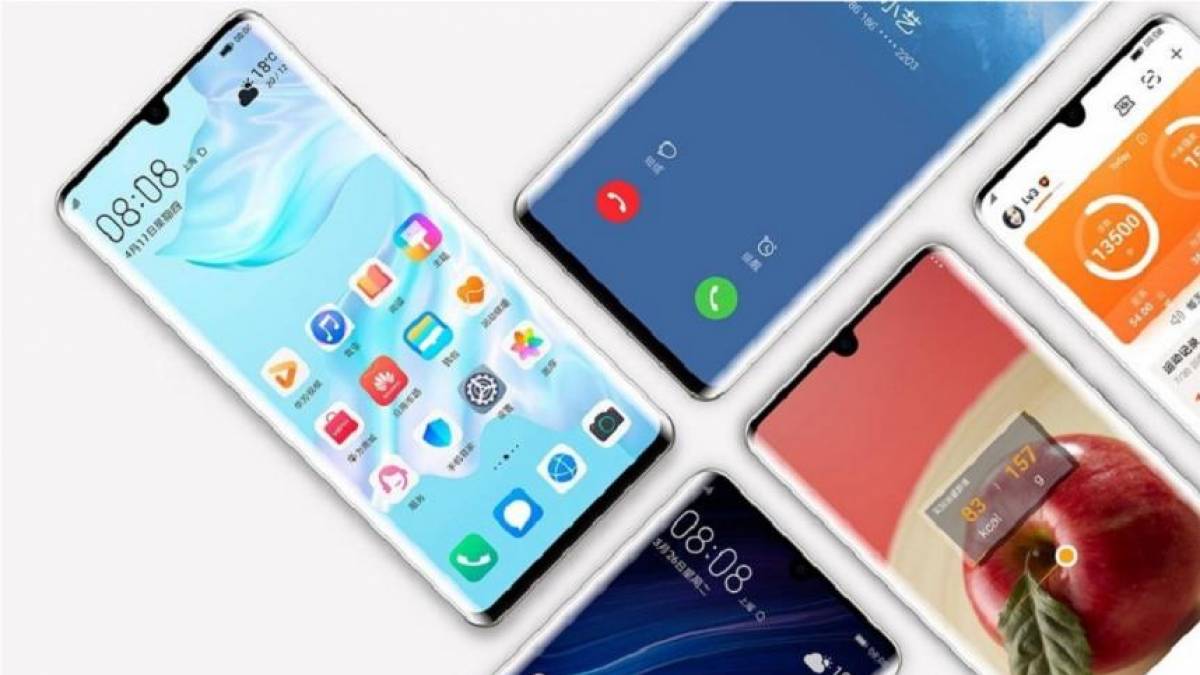 Due to the US-chines trade war that was lasted a few months ago, Due to that tension, Huawei was asked to introduce its smartphones without google services. According to details now Huawei has decided that it will pre-install up to 70 most popular apps on its upcoming smartphones. Huawei will not install the same apps for all countries but the apps will be installed after checking which apps are popular in a particular country. 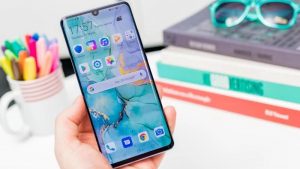 Huawei will not pre-install the most famous apps like, Facebook messenger, Instagram and WhatsApp reason for this are also the American bans. It is expected that Huawei can pre-install famous apps in its upcoming P40 series. Huawei P40 series is expected to launch on 26th March 2020. Huawei technology believes that the pre-installation of popular apps will help users to avoid the hassle of installing the apps with apk files.

Huawei is also a part of the newly established Global Developer Service Alliance (GDSA), which aims to encourage developers to release apps on their app stores in Huawei, Xiaomi, Vivo, and Oppo. Huawei has also plan to introduce its own play store in the competition of Google’s play store company is already working on the app map.