According to the technology-monitored website, Huawei’s new smartphone will have a total of 7 cameras, five of which are on the back and two on the front. According to unconfirmed reports, back-facing cameras are by far the most vibrant cameras, while selfie cameras will be better presented. The release date for the P40 was not announced by the company. 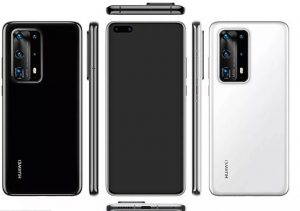 Experts on mobile companies and emerging smartphones believe that Huawei’s new phone could prove to be a major challenge for Samsung and the iPhone as it has five cameras equipped with optical sensors.

According to The Verge’s report, Huawei’s camera zoom option and camera result will be even better, since it includes a 13x optical zoom while the selfie cameras are built in the middle of the mobile. Remember that Huawei has already introduced live camera phones.

As can be seen in the leaked photos, the volume and power button are also on the side, while this phone will also have a USB charging facility. It is important to note that no information regarding the phone expected by the company has been provided nor has any final announcement of its price or introduction date been announced. 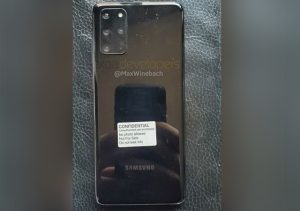 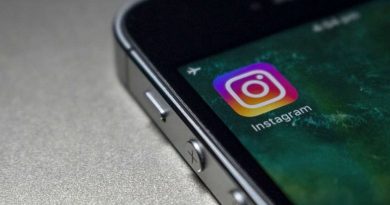 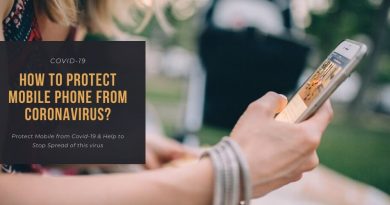 How to Protect Mobile Phone from Coronavirus? 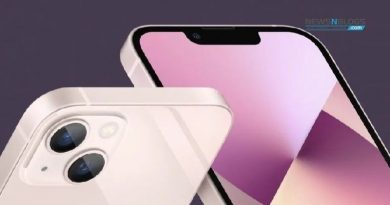