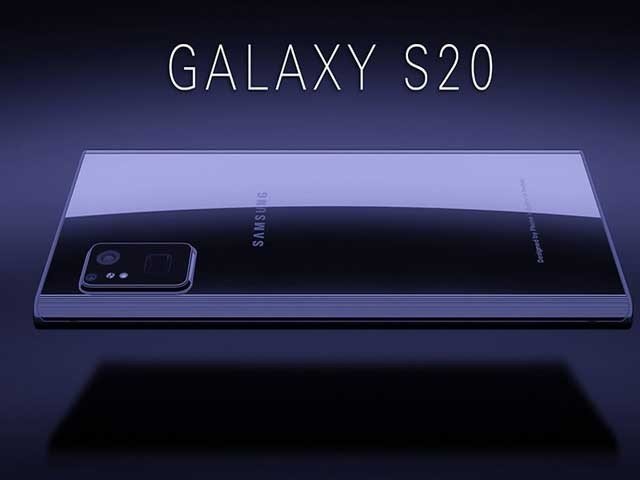 Another new addition to the mobile world is just over a month away, with Samsung decided to launch a new version of its Galaxy series on the 11th of next month.

A new look is being heard on social media for Samsung’s new mobile users, eager to unveil new models or models of the Samsung Galaxy, likely on February 11.

A video went viral on social networking site Twitter claiming that it was a new Samsung Galaxy Mobile promo that was somehow being leaked even though the promo had not been released by the company.

Consumers are hopeful that Samsung will be launching after the Samsung S10, but in December it was rumored that the new Samsung Galaxy S11 will be launched under a different name.

Consumers are getting tired every year for not appearing in an official statement from Samsung, this time even the majority say that the new mobile may possibly be named as “S20”. ‘ will be.

The fact is that fans will have to hold their hearts out until February 11, but the question is will Samsung’s new mobile be able to maintain the edge of the tough competition?