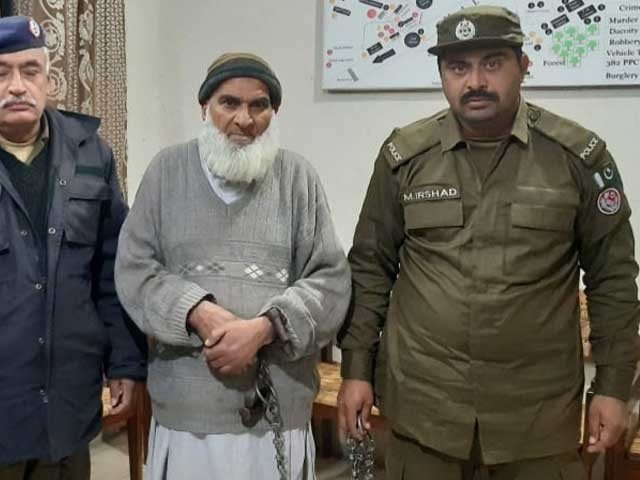 According to a private tv channel report, Police have arrested a man accused of abusing an 11-year-old disabled girl in Wah Cantt.

According to the police spokesman, Potohar Division police arrested Rafiq, an accused of abusing an 11-year-old disabled girl. The victim went to the nearest store to buy something where the shopkeeper tried to rap with the girl and tried to seduce her.

Wah Cantt Police have filed a case against the accused in the father’s case. Police said that any form of violence or exploitation of children is unbearable, leading to such a logical end.