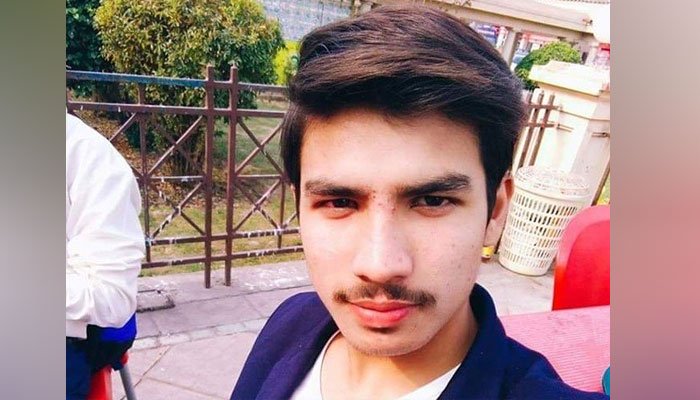 In Chunian town of Kasur, a police constable shot and killed Hafiz Quran, an FSC student, for refusing a wrong wish. Police arrested the accused and registered a case.

The murder of student Hafiz Sami-ur-Rehman took place in the Khadian town of Chunian tehsil of Kasur. The parents of the deceased have demanded that the accused be tried in an anti-terrorism court and brought to justice.

Sami,who recited holy Quran in Taraweeh this year,was killed by the constable on Eid day due to unwillingness to do bad deeds.Special legislation should be enacted for all the criminals involved in this act, including the police. (Must be hang publicly ) #JusticeForSamiUrRehman pic.twitter.com/tXaawPcimI

Imam Qari Khalil-ur-Rehman and his wife told the media that their son Sami-ur-Rehman was going to the mosque for Fajr prayers when a constable named Masoom stopped him and asked him to fulfill his evil wish. The victim refused. So the accused killed him. The incident took place in front of the victim’s younger brother.

#JusticeForSamiUrRehman has become a top trend on Twitter and users are demanding immediate justice for the family and severe punishment for the accused.