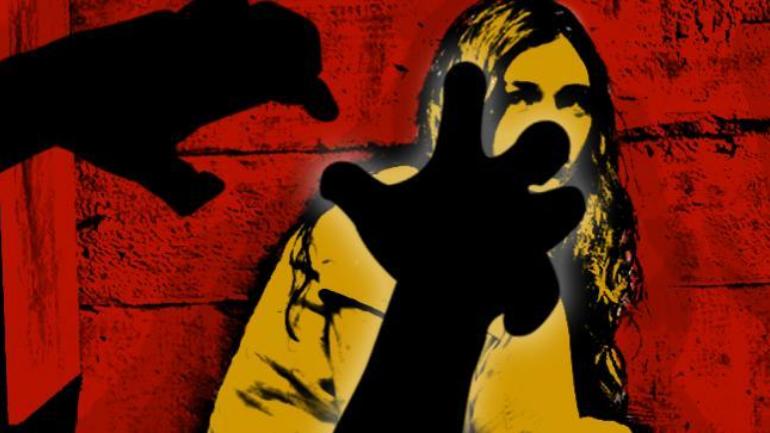 In PakPattan city of Punjab, mentally handicapped, dumb and deaf women were subjected to abuse.

According to a private news channel, a mentally handicapped, dumb and deaf woman was subjected to abuse in Pakpattan. According to the police, the accused continued to blackmail her and abused her for two months, causing the woman to become pregnant.

Police say the suspect fled the scene after being confirmed at Medicolegal. Police have filed a case on the report of the brother of the victim, while the accused has not yet been arrested, according to SHO police president Jahanzeb Wattoo. The police team is conducting raids to arrest the accused.