US President Donald Trump once again offered assistance to normalize Pakistan-India relations in Indian visit. Talking to the media in New Delhi, the US President said that I am ready to help for mediation in Pakistan and India. I’m available for all kinds of support that I can provide.

Trump has said that I have very good relations with both the Prime Ministers of both countries. The Kashmir issue has long been a thorn in the throat of many people, and we are examining what we can do in this regard.

Donald Trump said he also had good relations with Prime Minister Imran Khan. In response to a question, Trump said he had spoken to Narendra Modi on religious freedom in India, and he found a positive response. He refrained from answering the question of the controversial law of citizenship and said that I leave it to the Indian Government and I hope the government will make the best decision for the people of the country.

When the reporter asked him if you were criticized because of your policy on Muslims, were you in a position to talk about India’s existing policy, Donald Trump replied that we had a travel ban. Which we plant in areas where it is needed and is not religiously based.

Trump also said that we have the authority to impose sanctions, and under this, we impose travel bans on people we think can harm our citizens. 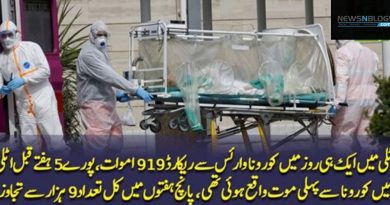 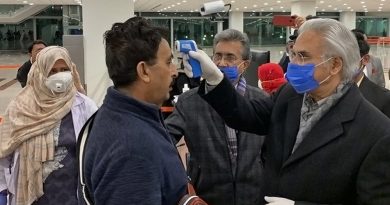 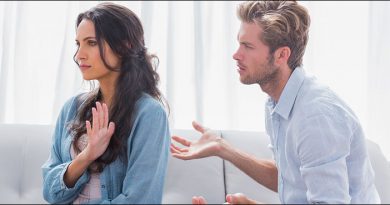