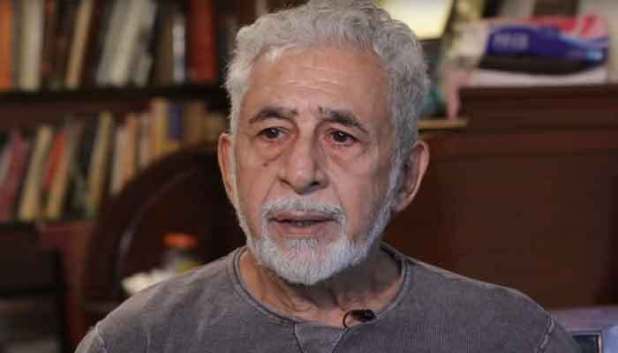 Famous Indian film actor Naseeruddin Shah has said of the current situation in India that living as a Muslim has been made difficult. The internal situation in India is very bad due to brutal violence against students of Delhi’s Jawaharlal Nehru University by anti-Muslim controversial citizenship law and BJP workers. Protests against Modi’s policies have sprung up all over India, while Bollywood actors have also raised their voice against controversial law and student violence.

Recently, the legendary actor of India Naseeruddin Shah, in his comments on the matter, criticized the Modi government. “Why is my passport, voter ID card, driving license, and Aadhaar card not enough to be my Indian citizen?” Naseeruddin Shah said. If I don’t have a birth certificate, does that mean we are all exempt from Indian citizenship?

“I do not need to assure that Muslims do not have to worry, I am not worried,” Shah said. If my presence here (in India) for 70 years does not prove to me Indian, I do not know what to do to prove myself an Indian. I’m not afraid of the current situation, but I’m angry.

Naseeruddin Shah condemned the violence committed by police and BJP workers at students of Jawaharlal Nehru University, saying that the humiliation of students, the humiliation of intellectuals, is what bothers me the most. It is not surprising to me that Prime Minister Modi has no sympathy and compassion for his students.

Naseeruddin Shah said that there is a video clip of Modi saying that he had never studied before becoming the Prime Minister. This statement was quite fascinating at the time but what has happened in the last 6 years has gotten horrible proportions.

Commenting on the protests in India, Naseeruddin Shah said that there was no leader of the movement but the common anger of all. All I want to say is that if you reject the anger of young people, you put yourself in a dangerous situation.

Referring to the reaction of Bollywood artists to the current situation in India, Naseeruddin Shah said that it is not surprising that some actors do not talk about it. Maybe they think they’ll lose a lot by talking about the issue? At the same time, he also praised Deepika Padukone’s courage and said that she too would lose something if she was poor. Will their popularity diminish and their beauty diminish? The film industry worships one thing and that is money. The voice of the younger generation is more important than the silence of the actors.

It should be clear that this is not the first time that Naseeruddin Shah has voiced his atrocities and injustice in India, but on several occasions, he has expressed his opinion on which extremist Hindus should leave India and go to Pakistan. Had threatened 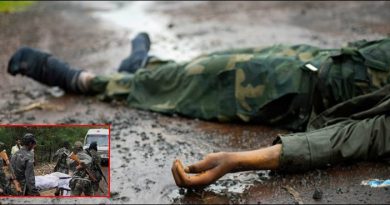 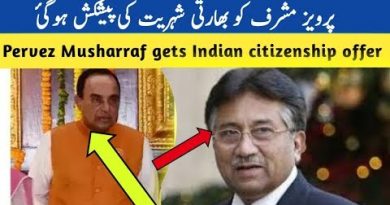 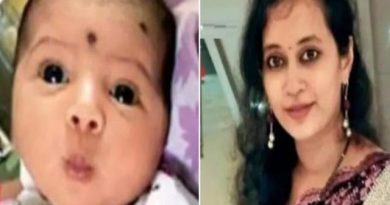