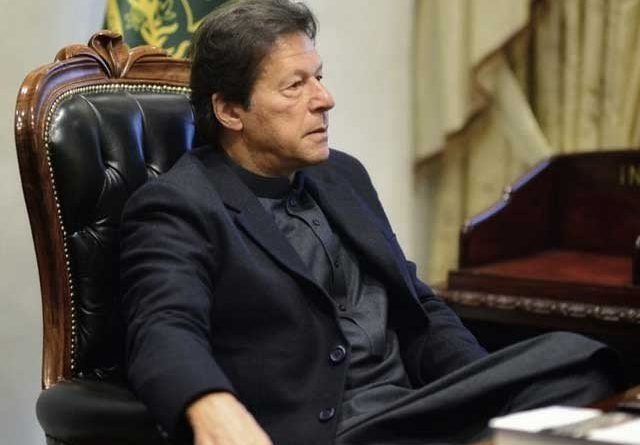 Addressing the Pakistan Strategic Dialogue on the eve of the World Economic Forum in Davos, Switzerland, Prime Minister Imran Khan said that no one would be part of any war anymore. Pakistan suffered a huge loss in the war against terrorism and the nation sacrificed 70,000 lives.

Imran Khan says a peace agreement with US Taliban is essential for Pakistani economy and peace in the region because a ceasefire in Afghanistan will open the door for economic transit for Pakistan to Central Asia. And the relations between Iran are better, we tried to stop the confrontation between Iran and Saudi Arabia as it would have been disastrous for Pakistan. Imran Khan said that Pakistan has historical sites of all religions and is the best country for tourism. Our land is home to many ancient civilizations where such events are beyond the reach of the world.

Imran Khan added that there is no shortage of skilled youth in Pakistan and most of the population is comprised of youths, they will bring foreign investment for their jobs. Later talking to the international media, Prime Minister Imran Khan said that if there is peace in Pakistan and India, resources will be spent on the poor. If the protests against a controversial law in India increase, the LoC will lose focus while Pakistan. And the war between India will be devastating.

Prime Minister Imran Khan said that our government is restoring the border areas, UN observers should visit the area, Modi has detained eight million Kashmiris for several months, the US President also on the situation in Kashmir. Talked of, stress at the LOC can cause a major accident. The Prime Minister said that corruption and money laundering created inflation and poverty in Pakistan. In the past, rulers have weakened institutions to take money out of the country, but are trying to strengthen state institutions. Has also been accelerated, thanks to their initiative, the value of the rupee has stabilized and the country is moving in the right direction.
Prime Minister Imran Khan said that the Pakistani government has the full support of the Pak Army while the foreign policy has the support of all state institutions including the army. 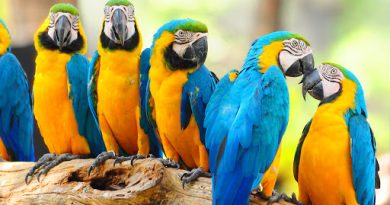 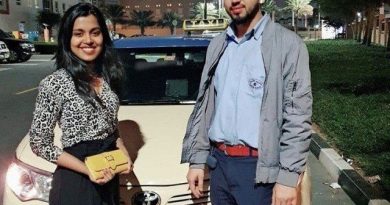 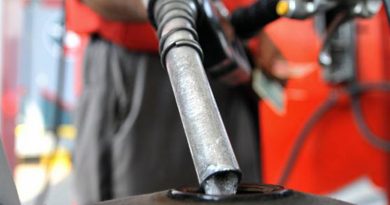