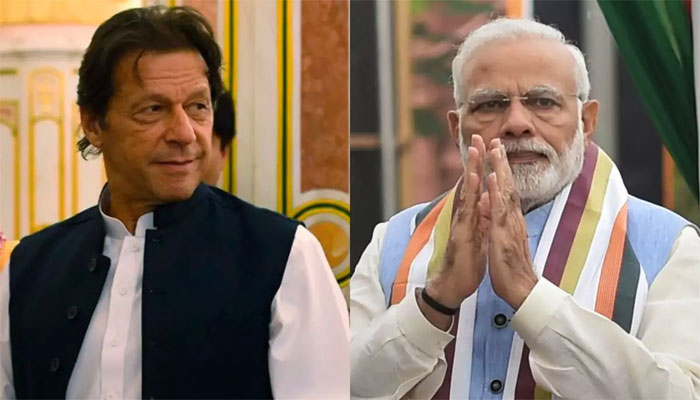 In a message released on social media, Geeta Mohan said that the SCO meeting will be held later this year, it is likely that Modi will also invite Prime Minister Imran Khan to attend the government meeting.

She also made it clear in his message that Prime Minister Imran Khan should be invited as the head of government, but the prime ministers of Pakistan and India usually attend state summit meetings while the government heads for the summit. Is sent to the Foreign Minister or a Minister.

Pak PM will be invited since he is the Head of govt. But India and Pakistan PMs normally attend the ‘Heads of State’ meeting and depute the foreign minister or cabinet minister for the ‘heads of govt’ meet.
Will have to wait and see who comes to India.

Geeta Mohan says it is interesting to see who comes from Pakistan to attend this meeting.

Indian media, on the other hand, quoted government officials as saying that India would invite Prime Minister Imran Khan to attend the SCO meeting.

The SCO Secretary-General arrived in India yesterday where he announced that India was hosting a meeting of the SCO chiefs’ council for the first time.

According to a media report, the Council of Heads of the Shanghai Cooperation Organization will meet in India later this year. 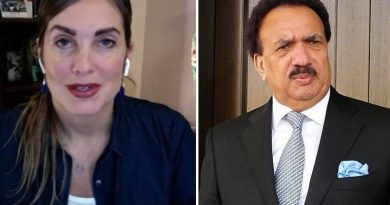 Cynthia D Ritchie could not provide evidence against Rehman Malik 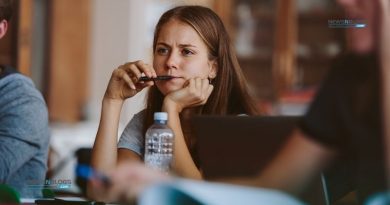 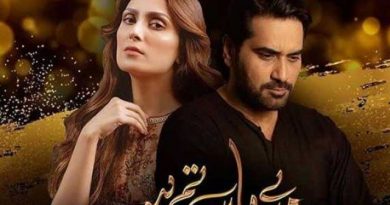