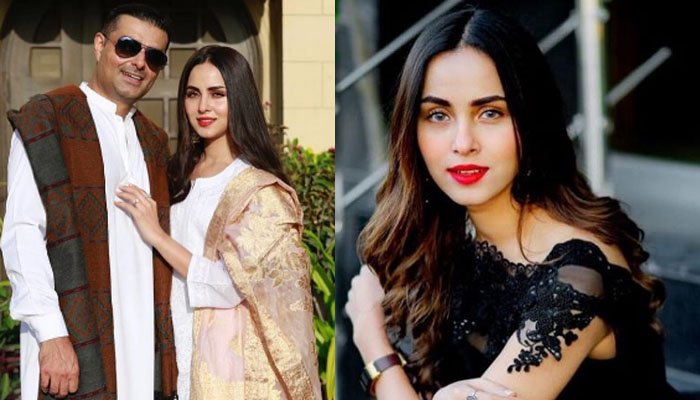 The leading actress of the Pakistan showbiz industry Nimra Khan has deleted her photos with her husband from her social media accounts. Leading actress Nimrah Khan, who got married quietly during the lockdown this year, has deleted all her photos with her husband from the photo and video sharing app Instagram. After which fans are raising many questions about the actress’s marital life.

After Nimra Khan deleted the photos with her husband, there are some rumors circulating on social media that Nimra Khan and her husband Raja Iftikhar Azam have split up. However, Nimra Khan has not confirmed the news nor has any message come out in this regard. 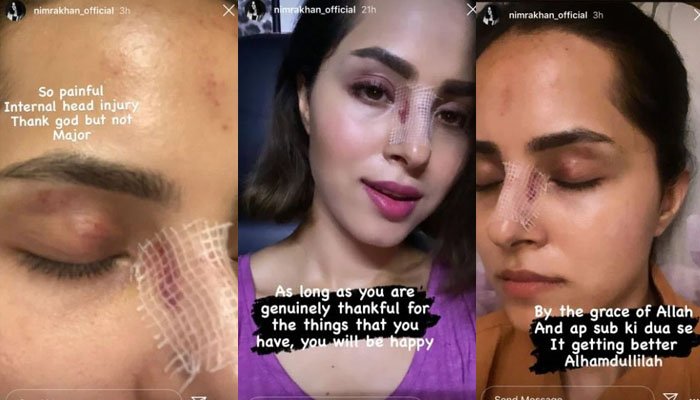 To tell u by the grace of Allah m fine

After deleting the photos from Instagram, Nimra Khan shared a photo of herself in the caption of which she wrote, “When things change inside you, things around you also change.”

After seeing this post of the actress, users asked her questions about her married life. It may be recalled that Nimra Khan had married Raja Iftikhar Azam, a London police officer, during the lockdown in April this year. 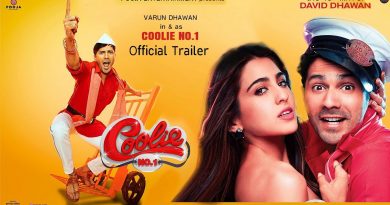 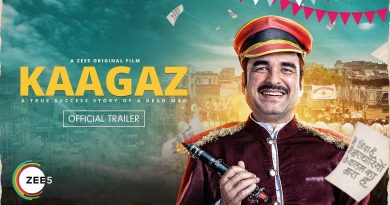 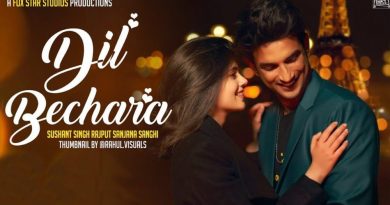