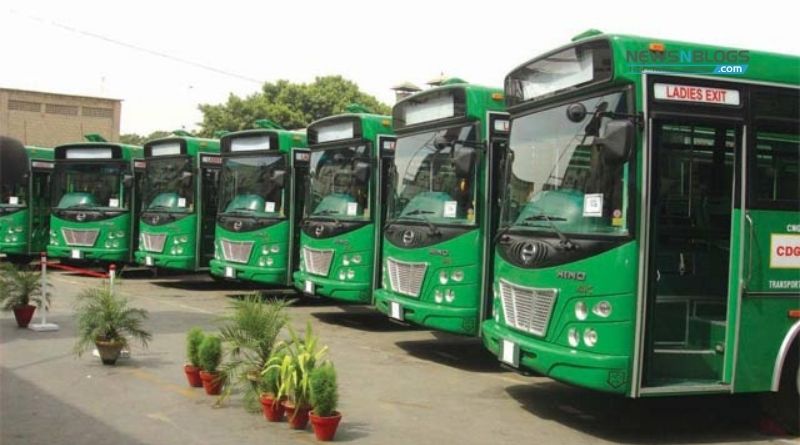 A ray of hope for the people of Karachi buses ready for the Green Line project. The first consignment reached Karachi.

The first batch of 40 buses for the Green Line project has reached Karachi. According to the report of the news agency, 40 buses imported by the federal government for green line rapid bus service will be offloaded today.

According to sources, the second batch of 40 more buses is also expected to arrive in the next one to two months. However, the decision to import more buses will be taken on the basis of the performance of the first batch.

The Green Line Bus project consists of 20 stops, starting from Powerhouse Chowrangi North Karachi and ending at the exhibition. The project will provide daily transport to 300,000 people.

According to the report, a function in this regard will be held in Shar-e-Quaid today in which Sindh Governor Imran Ismail, Federal Ministers and leaders of Pakistan Tehreek-e-Insaf from Karachi will participate. Sindh Infrastructure Development Company CEO Nadeem Lodhi Officers of other concerned departments will also be present. 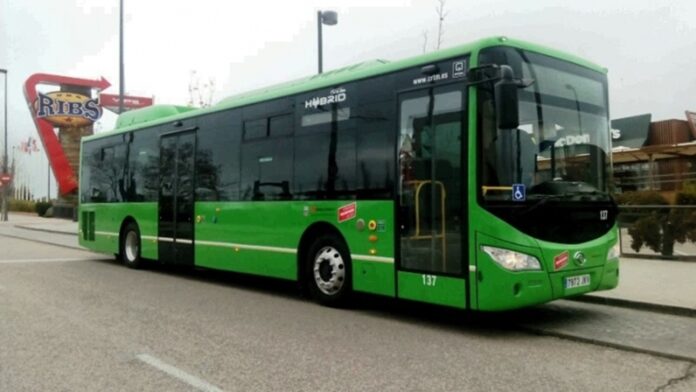 It may be recalled that while addressing a press conference in Karachi recently, Federal Minister for Planning Asad Umar said that Green Line Rapid Service would be launched for the citizens of Karachi in October this year.

Read Also: Rape and murder of a six-year-old girl in Karachi

It should be noted that in view of the worst situation of the public and private transport system in Karachi, the previous government announced this project in February 2016. And the then Prime Minister Mian Nawaz Sharif laid the foundation stone of the project, which has been stalled ever since. 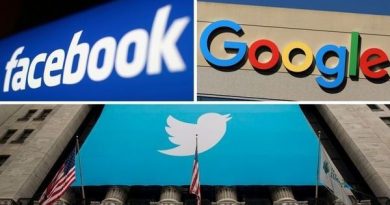 How can I check my courier tracker – Online Tracking 2021 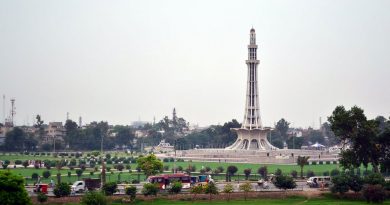 Places to visit in Lahore