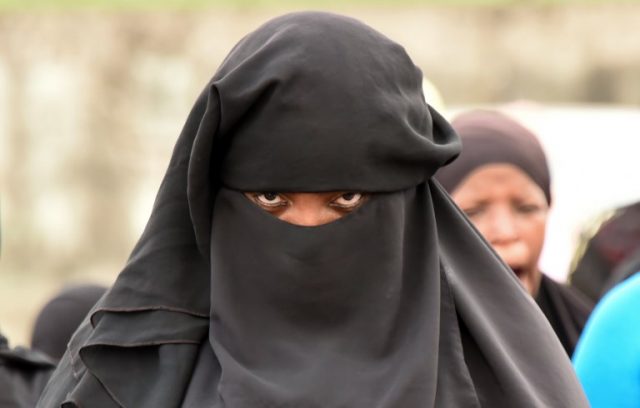 According to details, the suspect, a resident of Garden town, left his house fully dressed. He took his wife’s burqa with him, and upon reaching the Liaquatabad market, he took off his trousers and left it in his car’s front seat. He then wore the burqa and went into the crowded market.

Some women in the market complained that he had been harassing them and touching them inappropriately. Shop owners caught him and started beating him up; after that, he was handed over to the police.

According to the police, the man who works as a salesperson at a private company is married and has two children. A case has been filed against him at the Liaquatabad Model Police Station. The accused was released from police custody after a Karachi court accepted his pledge appeal.