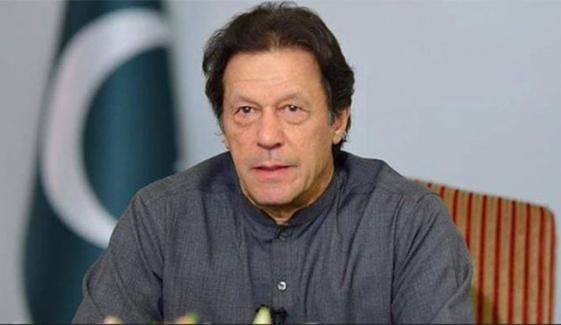 Government’s decision to bring 2019 performance to the public

The federal government has decided to bring the performance of the year 2019 to the public. The decision was taken at a meeting of the Media Strategy Committee chaired by Prime Minister Imran Khan. Sources said the meeting also consulted on the statement regarding the NAB amendment ordinance.

During the meeting chaired by the Prime Minister, the process of accountability in the country was also discussed. Sources say that the Prime Minister expressed his resolve that no compromise on corruption will be made.