In Indian Occupied Kashmir a BSF Officer commit suicide. According to media reports Assistant Commanding Officer of BVV Yadav, Indian Security Force Battalion 90 deployed in Kathua District, occupied Kashmir, on the morning of February 20, shot himself with his own official rifle.

According to the report, BV Yadav shot himself in his room, hearing the sound of fire, other officers in the building ran towards the room, the door was locked. Officers barely opened the door and shifted the assistant commanding officer to the hospital, but by then it was too late. Doctor’s post-mortem the body for further action, which reported that BV Yadav died from a brain injury. According to local officials, the suicide victim was under severe pressure and he wanted to go home but could not get leave.

Read Also: A 5-year-old girl’s rape in the US Embassy in India

According to Indian media reports, the number of suicides of Indian soldiers and police personnel in occupied Kashmir from January 2007 to February 20, 2020, has risen to 447.

It is to be remembered that even before the disappointment and pressure, the incidents of the suicide of Indian soldiers are coming to a halt, six days ago, on 14 February, Haryana officer Bal Ram Singh committed suicide by poisoning. 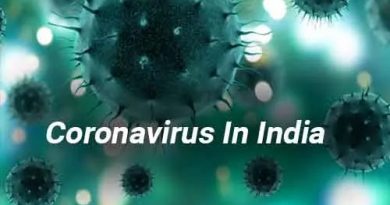 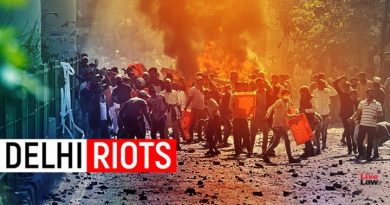 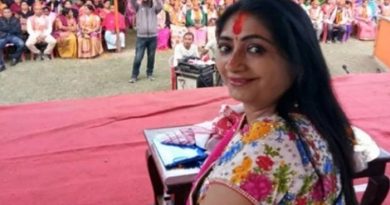