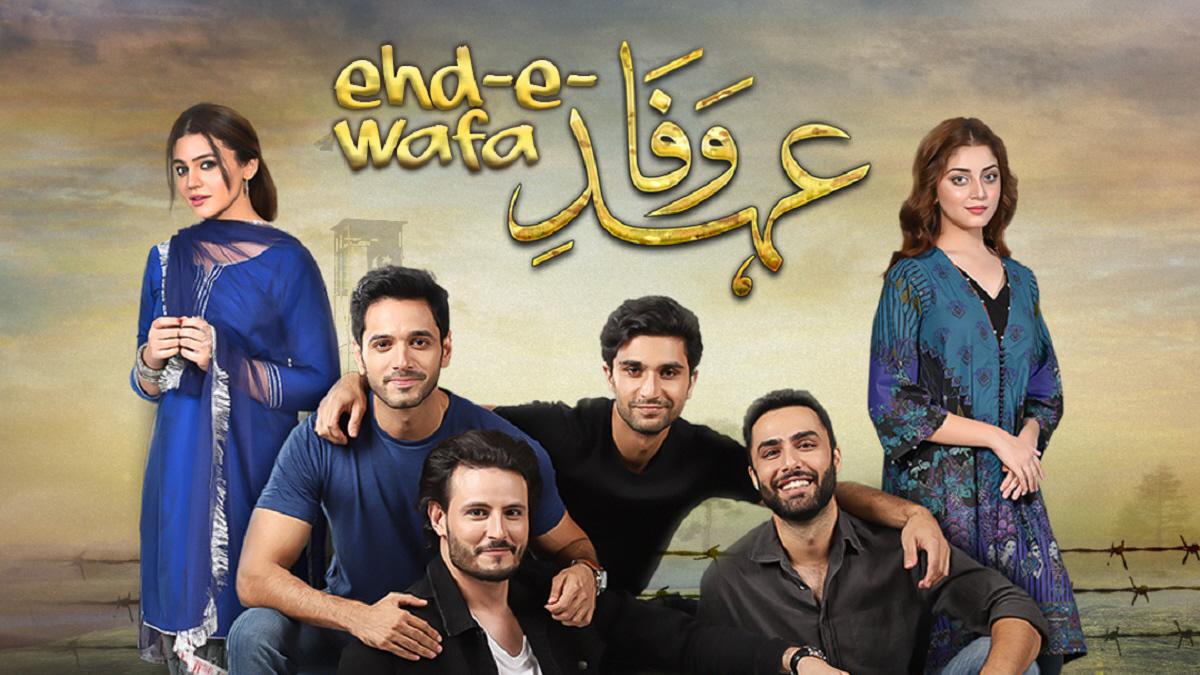 After the drama “Mere Pass Tum Ho”, now the final episode of ‘Ehd-e-Wafa’ will also be released in cinemas across Pakistan.

The drama, ‘ Ehd-e-Wafa ‘, made in collaboration with ISPR, is based on the story of four friends. Who are touching the heights of fame these days? The main protagonists of the play are Ahad Raza Mir, Osama Khalid Butt, Wahaj Ali and Ali Akbar, whose friendship has impressed the viewers. While Zara Noor Abbas and Alizee Shah starred in the serial. Played an important role.

The play, which was directed by Saifi Hassan, consisted of 24 episodes. However, more episodes of the drama were shot as it gained popularity and now the drama has also entered its closing stages. It has also been decided to show ‘ Ehd-e-Wafa in cinemas like the last episode of the city’s epic drama “Mere Pass tum Ho.

It is important to note that the drama ‘ Ehd-e-Wafa will be the second screen to be released on the big screen in 2020 while the first drama was with Mere Pass Tum Ho.